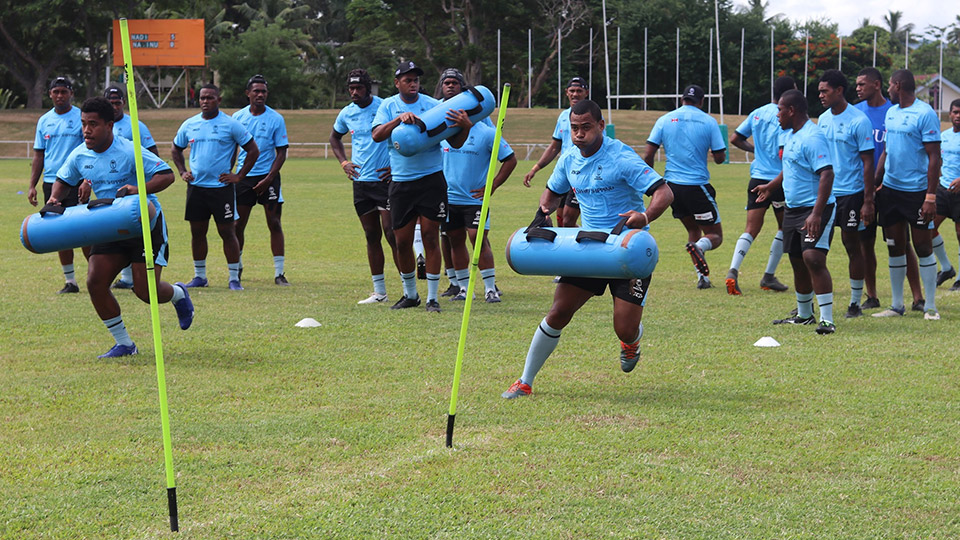 The 21-year-old made his Flying Fijians debut against the Barbarians four months back and pulled in some abroad interests a short time later however for the minute it’s everything about the white jumper.

Wainiqolo won the Deans with RKS in 2017 and after three years he is the solitary Flying Fijian in the Warriors crew.

He says there’s no arrangement of moving abroad right now for him.

“A year ago a couple of offers however I put that on pause to concentrate on the current year’s Flying Fijians, Warriors, and Latin”.

The Nayavuira resident from Rakiraki in Ra didn’t play against Tonga An on Tuesday yet he is a certain starter against Junior Japan tomorrow in the World Rugby Pacific Challenge decider.

Warriors Captain Tuidraki Samusamuvodre says Japan is a quality side.

“Tonga and Samoa are both physical group yet Japan they play shrewd and brisk rugby we are looking forward and getting our work done on that part”.

The Warriors play Junior Japan at 3:30 pm tomorrow at the ANZ Stadium in Suva.

WORLD NEWS: Who runs the country if Boris Johnson is out of action?

FIJI NEWS:- A Fiji opposition MP has been suspended from parliament...