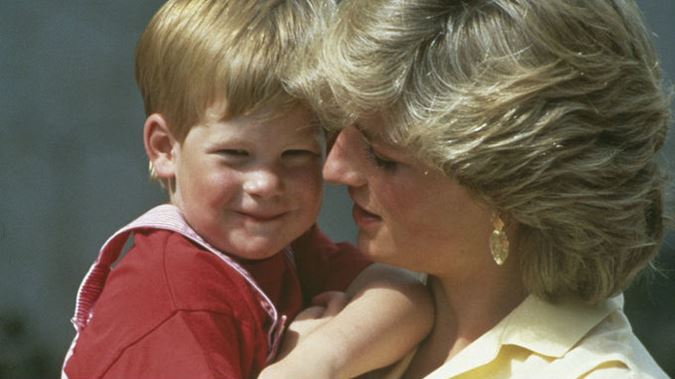 UPDATED: 8:46am – The firefighter who treated Princess Diana as she lay fatally injured in a Paris tunnel said yesterday he was certain she would survive the crash.

Moments later she lost consciousness on August 31, 1997, and died later in hospital.

Mr Gourmelon yesterday described the scene and how he thought Diana would come through the crash, admitting he didn’t recognise her at the time, reports the Daily Telegraph.

He told The Sun: “I could see she had a slight injury to her right shoulder but, other than that, there was nothing significant. There was no blood on her at all.

“To be honest, I thought she would live. As far as I knew when she was in the ambulance she was alive and I expected her to live. But I found out later she had died in hospital”.

He has rarely spoken about the incident – the last time was via video link during her inquest in 2007 – but twenty years on from the crash the scene is still vividly clear in Gourmelon’s mind.

“I could see she was moving and talking,” he told the Mail last week.

“She spoke in English and said, ‘Oh my God, what’s happened?’ I could understand that so I tried to calm her a little bit. She was moving her left arm which was free, but her right arm was trapped. I held her hand. I can’t remember what I said to calm her down, but it was in French.”

By now a doctor had arrived and said she had to be got out of the vehicle. Says Gourmelon, now 50, “We took her out and at first put her on a board and then on an air-bed – often the fear in road accidents is a trauma to the spine, so to stop this we immobilise it,” he said.

“At that moment the doctor told us her heart had stopped beating, so we started giving her a heart massage, two of us, and her heart started beating again almost immediately. We then put her in an ambulance.

“And then the captain of my crew came and asked me if I had recognised her. I hadn’t, so I looked back into the ambulance, and then I recognised her face. We would have done the same whoever she was. One thing I do remember: the two passengers in the back had not been wearing seat belts.”

This, for Diana, was highly unusual. She generally buckled up securely for every car journey, whether in the front or the back.

Mr Gourmelon saw the ambulance speed away and believed that Diana would survive, but was shocked to learn later she had perished.

French doctor Frederic Mailliez was off-duty when he drove into the Alma road tunnel on August 31 1997, a few seconds after the crash.

He wondered “why there were so many journalists around the Mercedes as I was giving first aid”.

It was only when he turned on his television the next morning that he learned the answer, Mr Mailliez recounted in an interview with The Associated Press.

Diana was pronounced dead a few hours after the crash that occurred while she and Dodi Fayed were being chauffeured and pursued by photographers. A bodyguard was the car’s only survivor.

On that summer night, Mr Mailliez, an emergency doctor, was driving along the Seine river and approaching the tunnel when he saw a smoky accident scene ahead. He stopped and went to investigate.

When he opened a door of the crumpled Mercedes, he saw four people, two of them in cardiac arrest. The other two, including Diana, were still alive.

“They were reacting, but clearly had significant injuries,” the doctor said. He immediately called for emergency rescue services and went to work without the medical equipment he would normally use in a life-threatening situation.