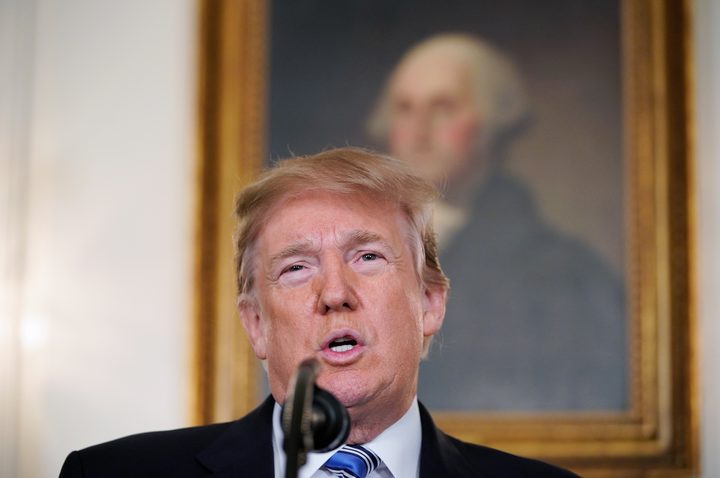 Updated: 10:33am – The Florida shooting stirred the long-simmering US debate on the right to bear arms, which is protected by the Second Amendment of the US Constitution.

Schools across the country have installed electronically secured doors and added security staff, but few legislative solutions have emerged.

The attack was the 18th in a US school this year according to gun control group Everytown for Gun Safety, continuing a troubling pattern that has played out over the past few years.

US President Donald Trump called on Thursday for healing and peace a day after the attack.

He did not address the issue of gun control, saying his administration would work to improve school safety and address mental illness.

“We must also work together to create a culture in our country that embraces the dignity of life that creates deep and meaningful human connections,” Mr Trump said at the White House, adding that he planned to visit victims and local authorities in Parkland, Florida, at a later date.

He did say that making schools safer would be the administration’s top priority and that people needed to work together to change US culture to “embrace life” and “build connections”.

Earlier on Twitter, he said there were “so many signs that the Florida shooter was mentally disturbed, even expelled from school for bad and erratic behavior”.

“Neighbors and classmates knew he was a big problem. Must always report such instances to authorities, again and again!”

It was the second-deadliest shooting in a US public school after the 2012 massacre of 20 first-graders and six educators at Sandy Hook Elementary in Newtown, Connecticut.

The deadliest school shooting in US history was at Virginia Tech in 2007, when 32 people were killed.

Featured image: US President Donald Trump speaks from the White House about the Florida school shooting. “Our nation grieves with those who have lost loved ones in the shooting at the Marjory Stoneman Douglas High School in Parkland, Florida,” he said. Photo: AFP PHOTO / MANDEL NGAN