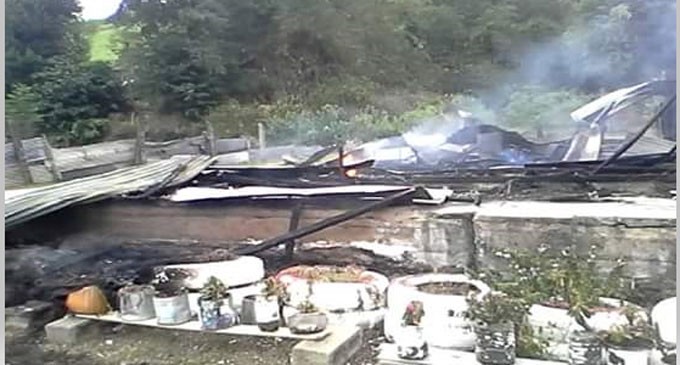 Updated: 5:53am – Four people are left homeless in Gallau, Rakiraki, after a fire on Saturday destroyed their four-bedroom corrugated iron home.

Police spokesperson Inspector Jokatama Qio confirmed that the fire started at around 6:30pm.

The NFA also confirmed that the fire had partially damaged a double-storey building.

The Rewa rugby team will be out to make their mark

Singh in the mix again