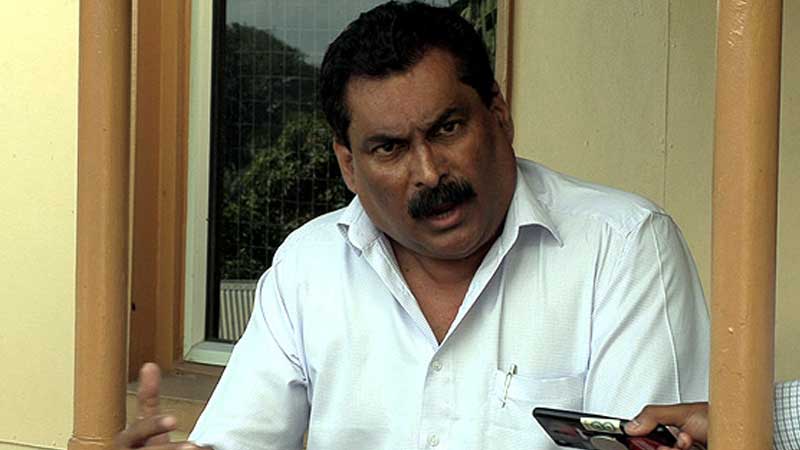 Police have denied license application for the Fiji Trades Union Congress to walk and hold an assembly in Suva on first May.

Anthony says the explanation given verbally was that there was worry about the COVID-19 pandemic.

He says they don’t accept this pardon as sports and other sporting exercises proceed in the country.

Anthony asserts this is absolutely a political choice and this is the 6th event where a grant to walk has been denied.

He says they sentence this choice to deny laborers their basic option to get together and to dissent.

Anthony says the FTUC has throughout the previous 6 years battled: for a good the lowest pay permitted by law of $4.00; against the burden of individual agreements on government workers and laborers in government claimed elements; government’s inability to respect a consent to survey work laws; laborers’ entitlement to strike; on the side of ATS laborers’ predicament and Fiji Airways representatives; and on the side of Vatukoula striking specialists since 1991.

He says the FTUC will meet instantly to settle on the following game-plan and consider how to seek after its interests and will do as such without surrendering.

In light of Anthony’s assertion and cases that the public authority is behind the choice, Police say the choice has been made by the Divisional Police Commander Southern Division, Acting Senior Superintendent of Police Viliame Komairasea. Police won’t offer any further remarks.