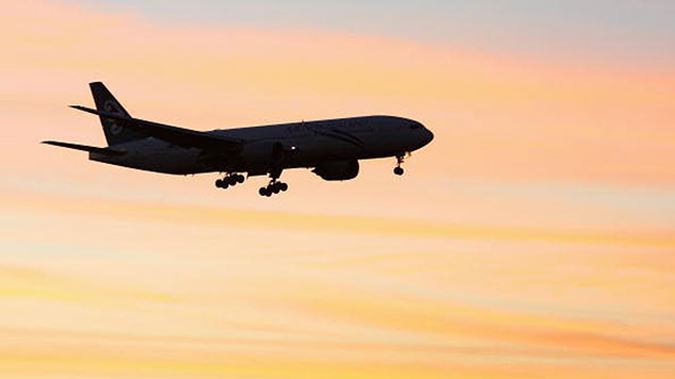 Updated: 6:42am – It will be at least Sunday before oil is flowing through the Marsden Point to Wiri pipeline again.

Refining NZ says it’s running to schedule with its repairs on the ruptured pipe. It’s expecting it to resume delivering fuel to the Wiri plant sometime between midday Sunday and midday Tuesday.

The company says from that point, it will take about 30 hours for the fuel to settle, re-certification to be obtained, and to transport to the airport for final use. Meanwhile, Air New Zealand is warning travellers of disruptions for the rest of the week.

It’s only being allowed 30 percent of its usual jet fuel in Auckland, a target it’s not yet meeting. The airline’s already cancelled four trans-Tasman and 14 domestic flights, and says further schedule changes are now necessary.

A naval vessel’s been deployed to ship diesel from Marsden Point to a number of New Zealand centres, while 20 Defence Force tanker drivers are helping transport aviation fuel.

“I’m not concerned about the cost to government it is very important that we can keep as many flights going as possible and keep the land fuel operational and available to people.”

Refining NZ said it has continued recovering the remaining leaked fuel. It says testing by both itself and Northland Regional Council indicate there’s been no contamination of surrounding waterways.

It says air quality monitoring indicates that there is no health hazard for the community.

Judge to set trial date next Friday for duo charged with...