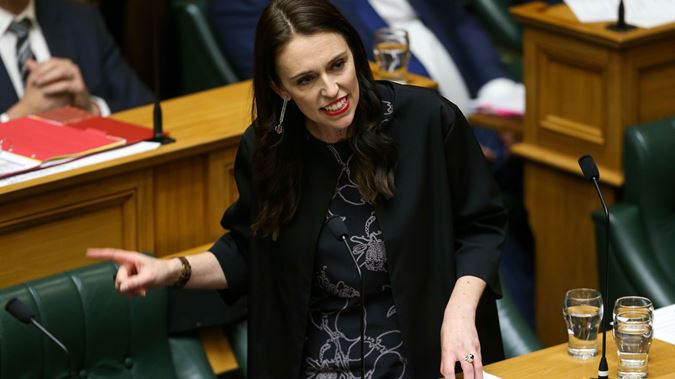 Updated: 8:09am – National says there’s no precedent for the way the Government deliberately wasted parliament’s time on Wednesday night.

Labour MPs dragged out debate on government bills, called filibustering, and blocked the opposition’s attempts to get on with the agenda, according to Opposition.

“Recent scenes in the House border on farce,” National’s Shadow Leader of the House Simon Bridges said on Thursday.

“You have the government – including senior ministers – filibustering its own legislation because it has so little for parliament to debate and wants to avoid the embarrassment of the House being left with nothing to do.”

Bridges said the Government’s behaviour was so extraordinary parliament’s library couldn’t find a precedent for it.

“This leaves the House in the unacceptable position of wasting time on straight- forward legislation, all so the Government can ram through controversial legislation in the lead-up to Christmas under the cover of urgency.”

The Government has given notice that parliament will be sitting under urgency from next Thursday.

It will adjourn for the summer recess on December 21.

WORLD NEWS: Coronavirus: what happens to people’s lungs if they get...