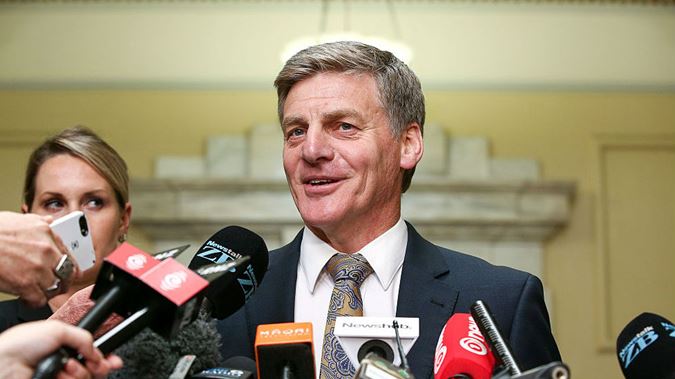 UPDATED: 6:20am – The Prime Minister has given his word to Pike River families that the Government will fulfill its promises before Solid Energy washes its hands of the mine.

They’re concerned that once the Department of Conservation takes over as planned, the mine will be sealed.

When Bill English met with the families earlier this year he committed to investigating a possible unmanned re-entry, and that the mine would not be sealed until then.

“There will be… some complicated issue about the ownership and what rights or obligations they have but we will deal with those in the context of fulfilling the undertakings made to the families,” English said.

The families have been trying to legally challenge a decision that saw charges dropped against former Pike River Mine boss Peter Whittall.

“We have been granted half a day, or a day in the Supreme Court to revisit the appeal that wasn’t successful in the Court of Appeals.”

Man Who Has Been Drinking And Bathing In His Own Urine