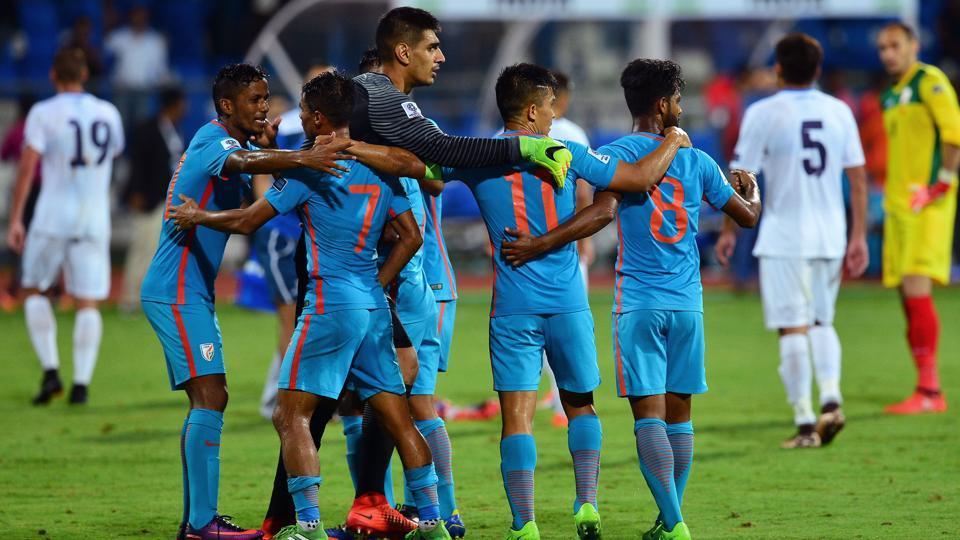 UPDATED: 8:06am – India goalkeeper Subrata Paul says the national team’s rise to 96 in FIFA rankings has not happened by fluke.

India are bracing up to face Macau in a crucial 2019 AFC Asian Cup Qualifier and Subrata Paul believes that the visitors will be the favourites.

India are bracing up to face Macau in a crucial 2019 AFC Asian Cup Qualifiers on September 5 and, under Stephen Constantine, seem confident of getting the work done.

India have won nine international matches, including an unofficial game against Bhutan, on the trot.

Praising the chief coach, who is in his second stint with the team, Paul said Constantine is leading a revolution.

“You can never win nine at a stretch by fluke, you can never jump 77 places in FIFA rankings by fluke. We have achieved all of that under Constantine.

Even as I need to mention the efforts put in by all the support staff, the coach will always get the lion’s share of the credit, and rightly.

“Moreover, he has debuted 35 youngsters so far, many of whom will hold the fort for the national team for the next few years. In that sense, he has already created the supply line. He has brought in a revolution, a total change in Indian football,” Paul said.