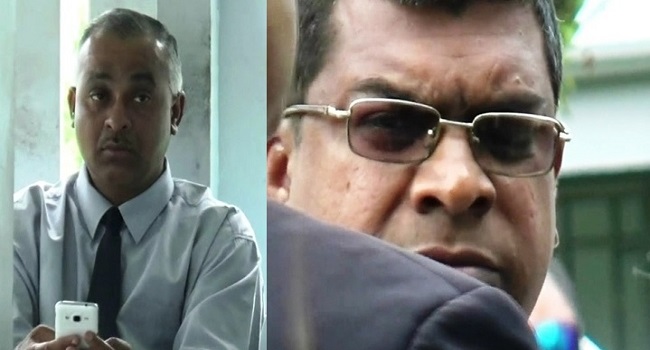 UPDATED: 7:28am – Freelance journalist Anish Chand is expected to be one of the key prosecution witnesses when the case against Former Education Minister Dr Mahendra Reddy will begin in the Suva Magistrates Court today.

Dr Reddy is charged with one count of bribery and one count of undue influence by the Fiji Independent Commission against Corruption.

The former minister is alleged to have offered a steady water source for Ra High School to influence the vote of the school manager Waisea Lebobo and by doing so he allegedly interfered with the free exercise or performance of Lebobo’s political right.

Chand who captured Dr Reddy saying live on camera was seen in court on Wednesday and is most likely to give his evidence today. “

Dr Reddy is represented by three lawyers in this case. On the first day of the trial first prosecution witness, Lebobo gave his accounts of the evidence.

FICAC had indicated earlier that they will bring in four witnesses who will give evidence against Reddy. An experienced senior counsel from FICAC, Rashmi Aslam is prosecuting this case.

WORLD NEWS: Coronavirus capital by capital: How are Europeans coping with...