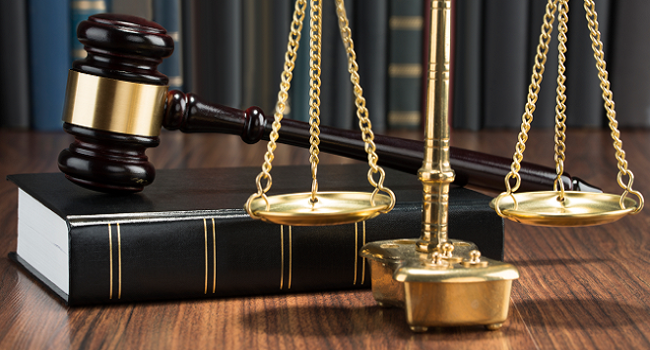 Updated: 6:55am – High Court Judge Justice Salesi Temo has found three uncles from Tailevu guilty of raping their 13-year-old nephew while the fourth uncle has been found not guilty of rape.

The three men have been remanded in custody and will be sentenced at 11.30am tomorrow.

The incidents occurred in Tailevu between November 2015 to March last year.

During the summing up, Justice Temo told the three assessors that the boy was 13 at the time of the incident, therefore under the law, a 13-year-old cannot legally give consent for sex.

He said the boy was able to recognise each of the accused as they were under his observation for over 10 minutes during the incidents and all of the incidents happened in daylight.

Meanwhile, Justice Temo says the judges are sick and tired of giving harsh sentences for rapes but these cases just keep coming.

He says for a small island nation like Fiji, there are so many cases of rape.

He further says that when families, schools and churches fail in teaching character, the only medicine the judges can give is prison sentences.