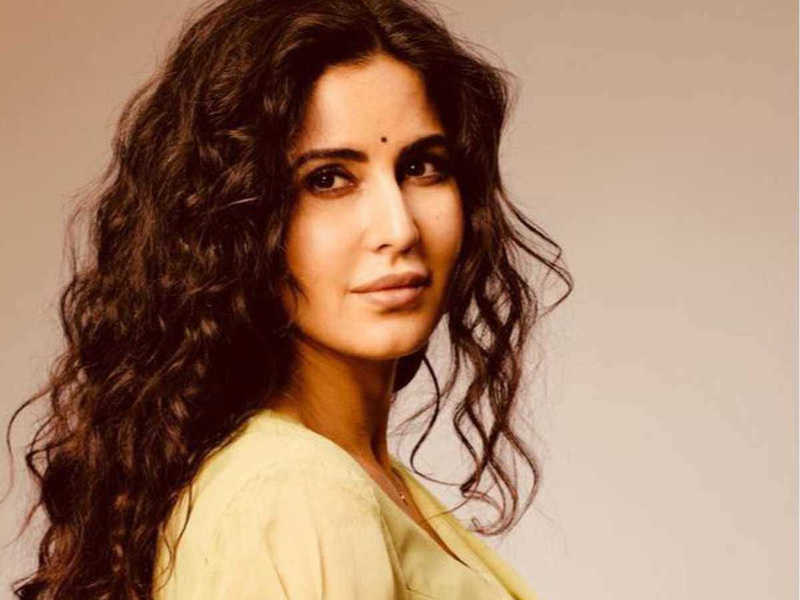 Katrina Kaif will be seen as Kumud Raina in the upcoming release ‘Bharat’. She will be referred to as ‘Madam sir’ in the film by her co-star Salman Khan in the film. In a recent interview, Katrina revealed how there was a missing male member in her family.
The actress said that not having a father figure does create a certain vacuum and makes any girl feel vulnerable. When she will have kids, she wants them to have the experience of being with both parents. Each time she has gone through something emotionally hard, she was compelled to reflect that it must be nice for those who have strong fatherly support from a male figure, who loves you unconditionally.

She later opened up about how she was as a grown up, six sisters and one brother. She averred that was a quiet girl, who kept to herself. She was an extremely introverted Cancerian. She did not know how she managed to become an actor.

Furthermore talking about her break up with Ranbir Kapoor and balancing herself after that she said that we are all responsible for how we behave. But she allowed herself to not maintain a balance in all areas of her life. That obviously doesn’t result in something healthy. Having said that, there’s no assurance that had she maintained a balance, the outcome would have been different.
‘Bharat’ is set to hit theatres on Eid, June 5 and features Salman Khan, Disha Patani, Jackie Shroff, Sunil Grover and Tabu in pivotal roles.

NZ Sports: Bazeley: ‘We need to be better’