Home Top News Kolinisau will not be involved with Fiji team for Dubai 7s –... 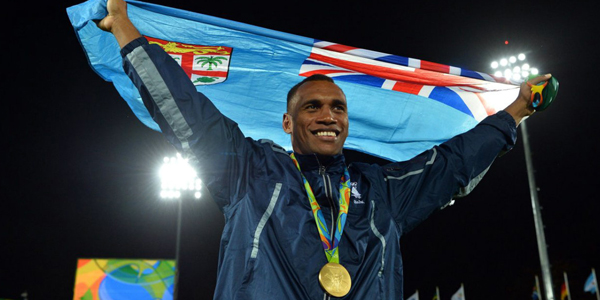 Update: 6:03am – Vodafone Fiji 7s Coach Gareth Baber has confirmed Osea Kolinisau will not be involved with the Fiji team for the Dubai 7s. Baber has wished the Olympic Games winning captain well following his signing with the Houston Strikers in the US.

He says Kolinisau’s contract details with the US rugby club are yet to be communicated to him.

With the announcement of Kolinisau’s departure there is now opportunity for the players within the team’s leadership group to step up.

Houston Strikers head coach Justin Fitzpatrick says Kolinisau is a player with a bucket load of individual ability which is well documented for those familiar with the World Sevens Series.