Home News Labasa Bus driver alleged to have caused the death of an elderly... 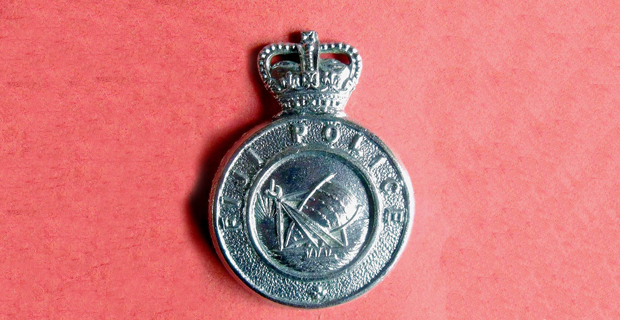 Updated: 6:42am – The bus driver who is alleged to have caused the death of an elderly woman in Labasa Town last Friday has been charged with dangerous driving occasioning death.

The elderly woman had passed away after allegedly being hit by a bus next to the crossing area near the BSP Bank in Labasa Town.

The woman was from Siberia, Labasa.

Police confirm 2 unknown suspects were in the vehicle involved in...