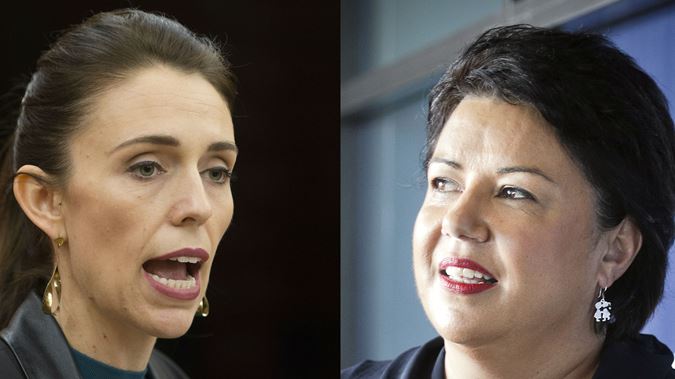 Updated: 8:10am – Child poverty advocacy groups are banding together and calling for cross-party action on ending the crisis.

Around 30 groups have demanded political parties make good on promises made in run-up to the general election.

The groups, including Social Services Providers Aotearoa, said a multi-party agreement could help to uphold children’s rights to safety, health and equal opportunities.

“Child poverty is an issue that’s not going to be sorted out in a three year parliamentary term. It would be really helpful if there was a consistent approach that didn’t chop and change.”

The call, which is backed by UNICEF and IHC, is being welcomed by the Prime Minister.

Jacinda Ardern said Labour’s on track to introducing legislation in its first 100 days that will establish targets and measure progress in reducing child poverty.

She agree all parties’ work should be geared towards this, regardless of political views, and no Government should be afraid of being measured in this way.

However, National said it would only support legislation to track child poverty if the Government can prove it reduces misery rather than servicing it.

The new Government has welcomed calls by nearly 30 advocacy groups for a bi-partisan approach to reducing child poverty in New Zealand.

The groups say children’s rights to safety, health and equal opportunities are at risk if politicians don’t work together on the matter.

National’s spokesperson for children Paula Bennett said her party’s social investment approach is world-leading and works in concrete steps rather than ideological intentions.

She said it surprises and disappoints her that the new Government intends to scrap data-sharing tools that National believes are essential to that approach.

Baber happy to see talent in Mocenacagi despite people writing him...