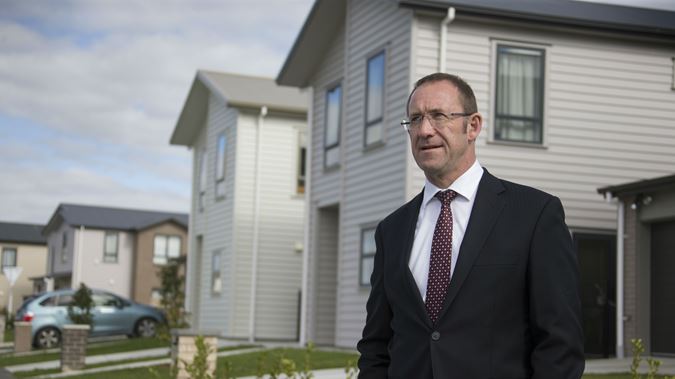 Update: 7:52 am – The Winter Energy Payment will be $700 for couples and parents with children at home and $450 for single people.

Monthly payments will be made from May to September, if Labour leads the next government.

Mr Little says around a million people will benefit from the policy, which has been costed at $374 million.

“Around 1600 New Zealanders die each year because of cold housing – that’s four times the road toll,” he said on Monday.

“It’s time for a fresh approach to fix this.”

“That shows there’s a real need for help.”

The Winter Energy Payment is part of Labour’s Families Package that will be unveiled on Tuesday.

Truck crashes into 4 cars opposite World Harvest Centre in Kinoya

NZ: Key Players Ruled Out for All Whites