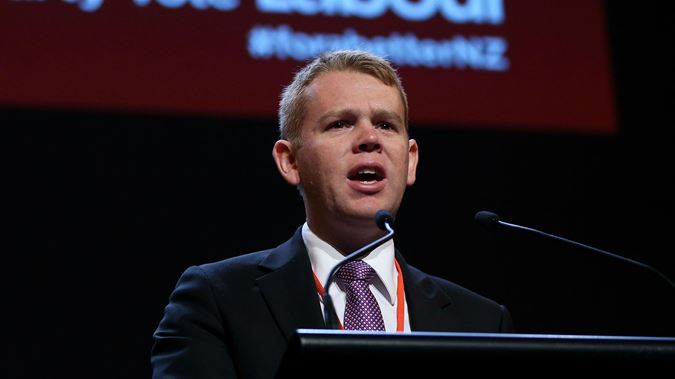 Update: 7:00am – Labour will abolish “voluntary” school donations and pay schools $150 per head instead.

It’s part of the party’s $4 billion promise to education over the next four years.

Education spokesman Chris Hipkins said they expect it will help the parents of more than 450,000 students, at a cost of $70 million per year.

“We have a free education system because it means that everybody gets the same shot. So we want to fund schools by an additional $150 per child, per year in exchange for them not asking for donations and genuinely making school free as it should be.”

They will still be able to ask for donations for extra-curricular activities like school camps.

Leader Andrew Little said on Friday: “Labour has always been committed to a world-class free education that’s accessible to everyone, and today we’re reaffirming that commitment.”

Mr Hipkins said the rest of their plan for early childhood education, through to tertiary education, will be revealed later today.

“Ensuring that there are genuine life long learning opportunities for all New Zealanders, where cost is not a barrier to participation and that the education they are receiving is relevant to the lives that they are going to be living.”

NATIONAL NEWS: “Terrorised the whole of New Zealand and saddened the...