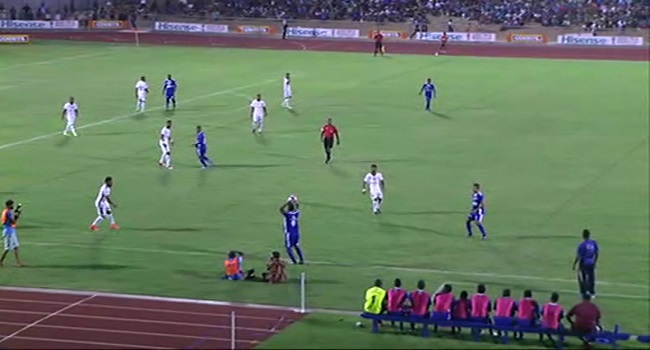 Updated: 7:53am – The Lautoka football side defeated Suva 2-nil at the Courts Inter District Championship at Churchill Park last night.

Ba import Pranil Naidu scored in the first half for a 1-nil lead at the break.

Samuela Drudru grabbed the second goal for the Blues.

Whatever you do on land, will eventually seep down and end...