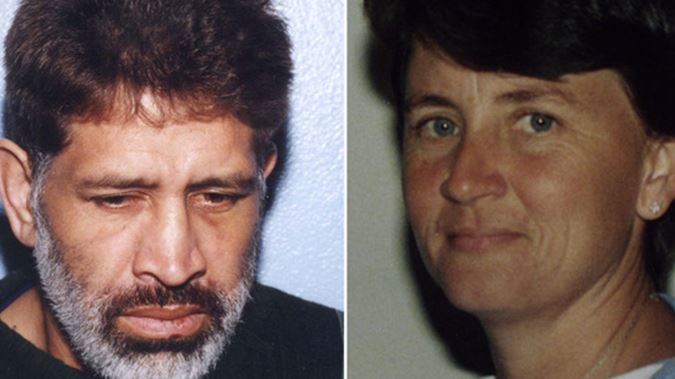 Updated: 7:36am – Malcolm Rewa has appeared in court yesterday morning as the Crown pursues its prosecution against him for the 1992 murder of Susan Burdett.

Rewa stood in the dock in the High Court at Auckland yesterday before Justice Simon Moore. He was wearing a grey tracksuit and glasses and had a mostly shaved head.

His trial, which is expected to take several weeks, was set for February, 2019.

Rewa did not enter a plea and was remanded in custody, but his case will next return to court in April next year.

Police Commissioner Mike Bush previously said in a statement that Solicitor-General Una Jagose would apply to the High Court to retry Malcolm Rewa for Burdett’s 1992 murder.

Bush said a team of senior homicide detectives have started preparing work on the file, under the oversight of Detective Superintendent Dave Lynch.

Rewa was tried twice for the murder of Burdett in 1998, and in both trials the jury was unable to reach a verdict. He was, however, convicted of her rape.

Susan Burdett was a 39-year-old accounts clerk and an avid ten-pin bowler who lived alone.

She returned late from club night at the Manukau Superstrike on Monday, March 23, 1992, and, after showering, was raped and battered to death. Her killer posed her body, crossing her legs, which were positioned off the bed.

Lying on the bed beside her was the softball bat she kept for protection.

Teina Pora was twice wrongly convicted of the murder and spent 22 years in jail.

He was released on parole in 2014 before the Privy Council quashed his convictions in 2015.

Last year he received $2.52m and a government apology, but the High Court ruled that the amount should be adjusted for inflation.

Last month Justice Minister Andrew Little announced that Pora will receive an extra $988,099 as an inflation adjustment, bringing the total compensation package to $3,509,048.42.

Commissioner Bush said that after Pora’s conviction was quashed, the decision to stay the prosecution of Rewa was reviewed at the request of police. Bush last year said police did not have enough new evidence to lift an order stopping them from taking action.

Pora’s legal team has long pushed for the stay to be lifted enabling Rewa to be tried for the murder a third time.