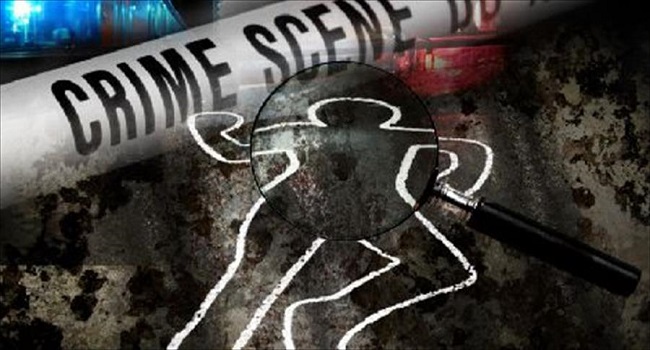 Updated: 7:35am – A suspect who is alleged to have stabbed a man in his thirties to death on Sunday is expected to appear in court today.

The alleged incident happened at Cunningham outside Suva during a drinking party.

Police Director of Intelligence and Investigation, ACPBiu Matavou has confirmed the victim was involved in an argument with his cousin who allegedly stabbed him on his back and chest with a broken bottle.

The victim was taken to the hospital but was pronounced dead on arrival.

Fiji: Bodies of 2 children and their father missing in Labasa...