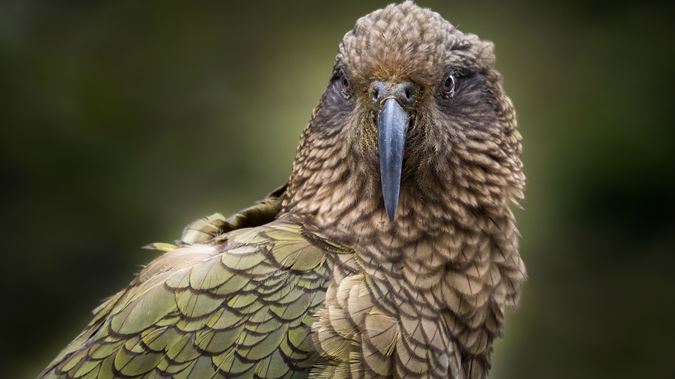 Updated: 5:52am – A man has been sentenced to community service for shooting and killing a kea.

Robert Derek Aberson, of Takaka Hill, was given 200 hours’ community service in the Nelson District Court on Wednesday, after pleading guilty to a charge of unlawfully hunting or killing protected wildlife.

The Department of Conservation prosecuted Aberson after he admitted shooting at kea on his property in August last year.

He told DOC staff he had killed one of the birds with a .22 air rifle, while shooting at up to eight kea because they were causing damage at his property.

“Kea are unique as the world’s only alpine parrot and their numbers today are estimated to be less than 5000 – a fraction of what their numbers once were,” she said.

“If people are concerned about kea behaviour around their properties they should contact the Department of Conservation or the Kea Conservation Trust.”

The offence of hunting or killing absolutely protected wildlife has penalties of up to two years’ imprisonment or a fine of up to $100,000, or both.

Community service was imposed because Aberson had limited financial means to pay a fine, which normally had a starting point of $15,000 in this instance.

Australian deputy PM says he may not be eligible for parliament...