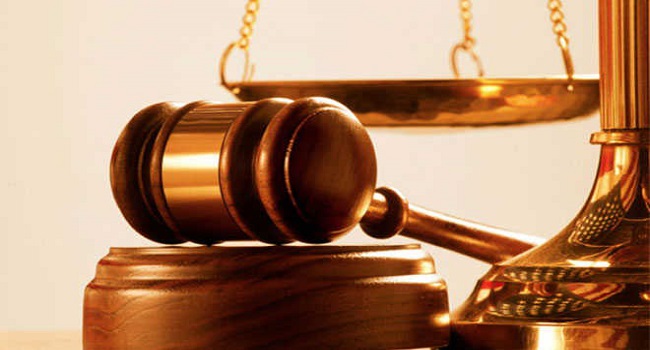 Updated: 6:00am – A 43-year-old man who was charged for raping an Australian volunteer on 8th June, 2016 has been found not guilty for one count of rape but Suva High Court Judge Justice Vincent Perera has found Sanaila Waikelia guilty of a lesser count of sexual assault.

The alleged offence happened in Pacific Harbour in June last year while the complainant was teaching in a local school under a volunteer program.

He has been remanded in custody and the hearing on sentencing and mitigation submissions will take place at 2.30 yesterday.