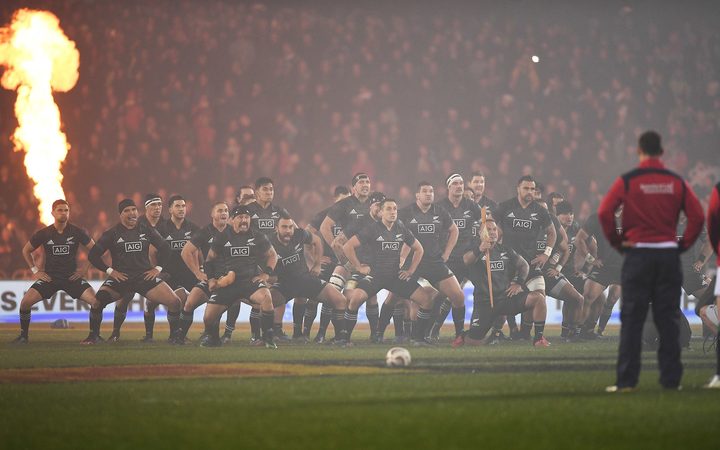 The Maori will need a new coach after Colin Cooper stood down after the game against the British and Irish Lions. Canada will be securing its top professionals for the match in order to field the strongest team possible.

Having recently lost to the USA in a home-and-home series for the North America 1 seed at the 2019 Rugby World Cup in Japan, Canada will use the 3 November fixture to prepare for its World Cup qualification campaign.

“Having played in Toronto in 2013 and Calgary in 2003, we are excited to be returning to Canada with the Maori All Blacks.”

“This match is a great addition to the Maori All Blacks programme in 2017 – providing a wonderful opportunity to bring our special style of rugby, and Maori culture, to this amazing part of the world.

NATIONAL NEWS: Todd Muller has resigned as leader of the National Party.

NATIONAL NEWS:- A man who acted as a lookout while robbery...