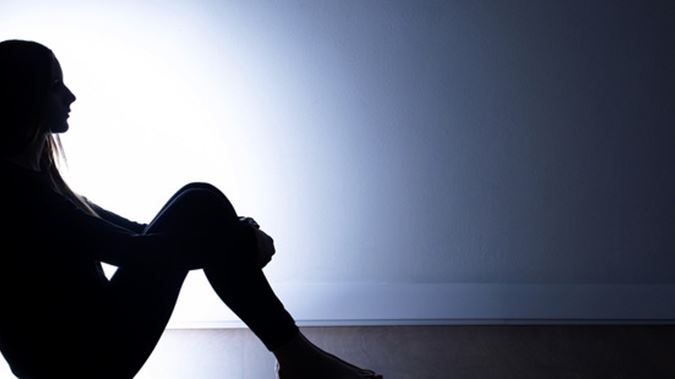 Barry Taylor, a renowned suicide prevention advocate now based in Sydney, relates that the draft plan fails to target men over 25, who have the highest rates of suicide in the country.

He says it only identifies ethnic and age groups and doesn’t focus on meeting people’s needs.

“I think it lacked imagination,” he said. “It was like a cut and paste of old strategy and it didn’t really reflect the science of suicide.”

“The danger is that if you do not identify specific target populations, you miss out on coming up with effective strategies.”

But men over the age of 25 commit suicide at a far greater rate than any other, especially those between 25-29.

Where to get help:

Need to talk? Free call or text 1737 any time for support from a trained counsellor.

Or if you need to talk to someone else: