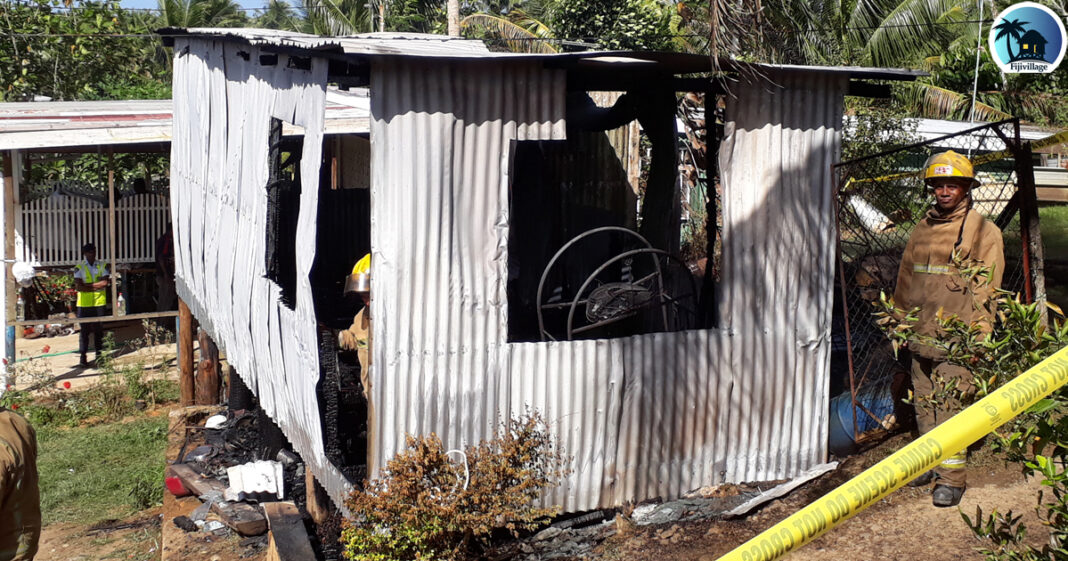 Update: 8:10pm – A mother and her three children are dead after a house fire in River Road, Narere earlier this afternoon.

Police spokesperson Ana Naisoro says the crime officers have confirmed that the mother and her three children were inside the house when the fire started.

The circumstances surrounding the incident are not clear at this stage.

Naisoro says the father is admitted in hospital after he attempted to commit suicide earlier this week.

Police are trying to speak to him to identify the four people who died in the fire. 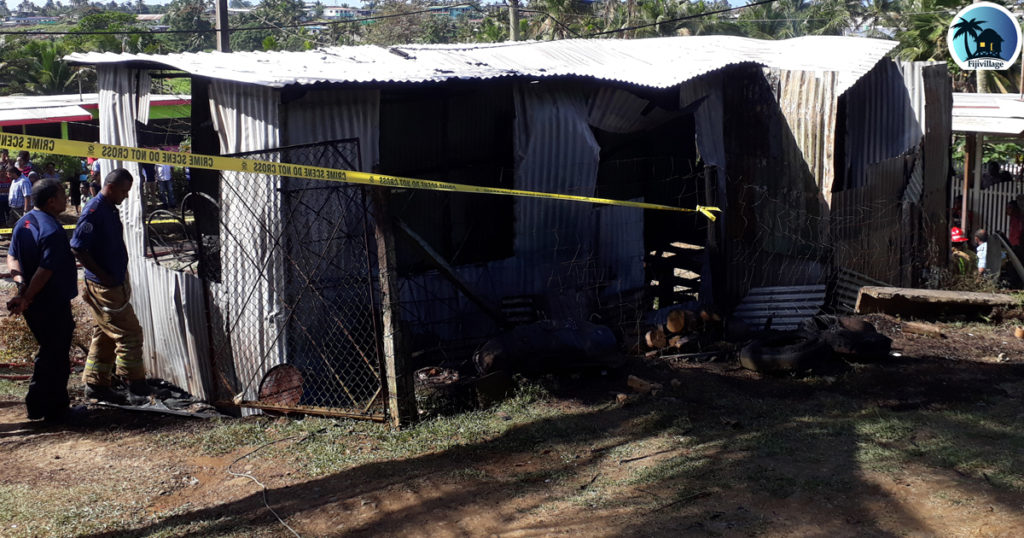 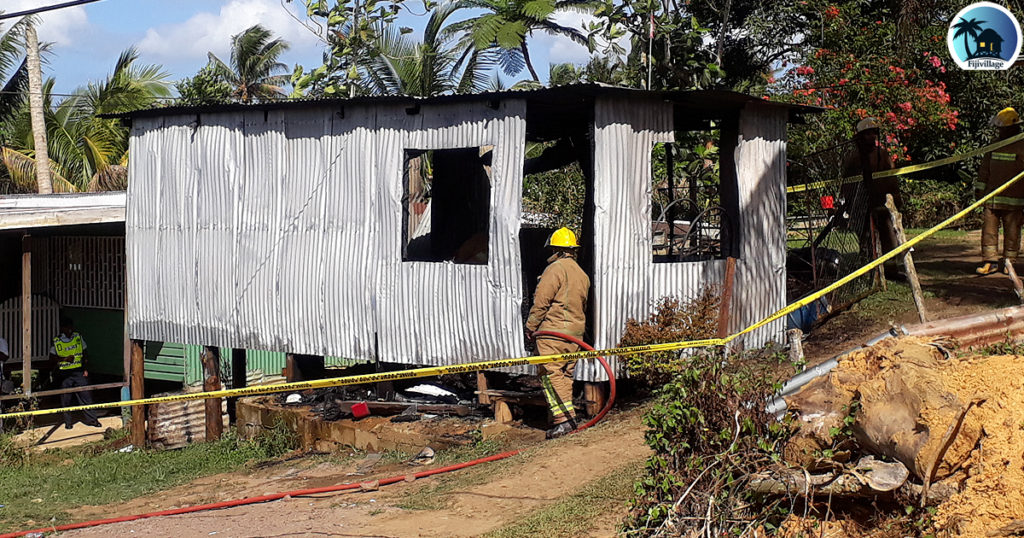 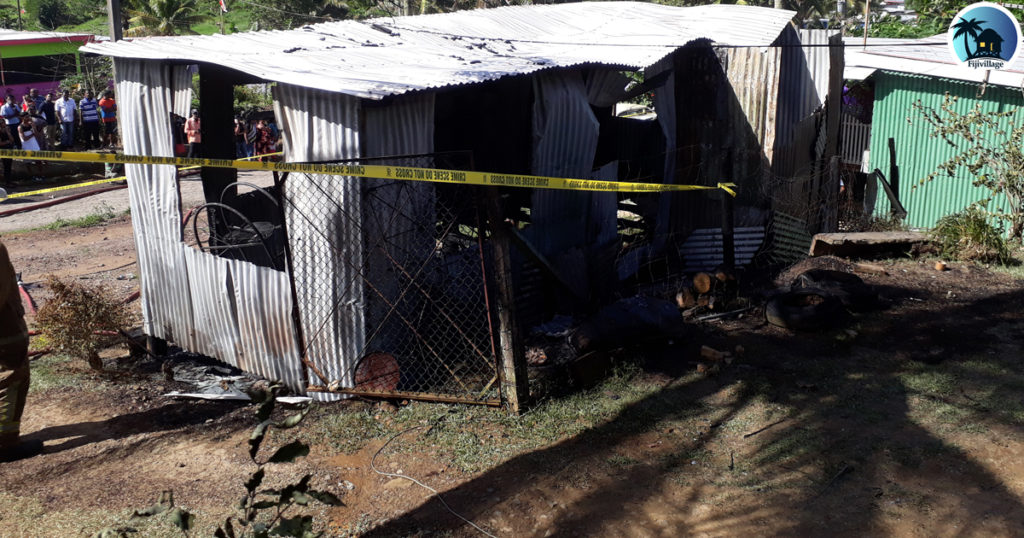 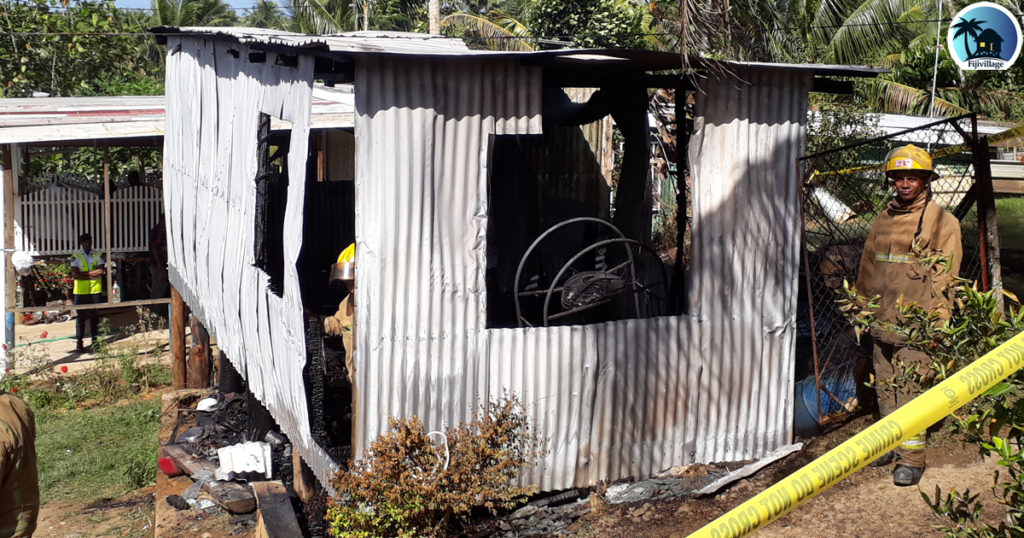 Woman dies after been hit by a bus