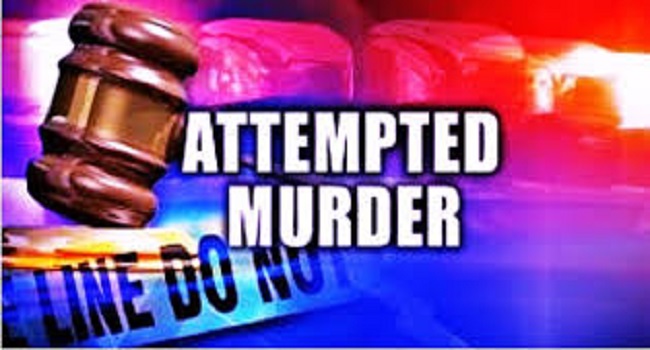 UPDATED: 7:25am – A woman who allegedly attempted to kill her own child will have her trial in the Suva High Court this morning.

24-year-old Shahista Devi is charged with one count of attempted murder and one count of criminal intimidation.

It is alleged that Devi allegedly tried to murder her four-year-old-son and threatened to kill her mother-in-law in February last year.

The trial will be heard before Judge Justice Riyaz Hamza