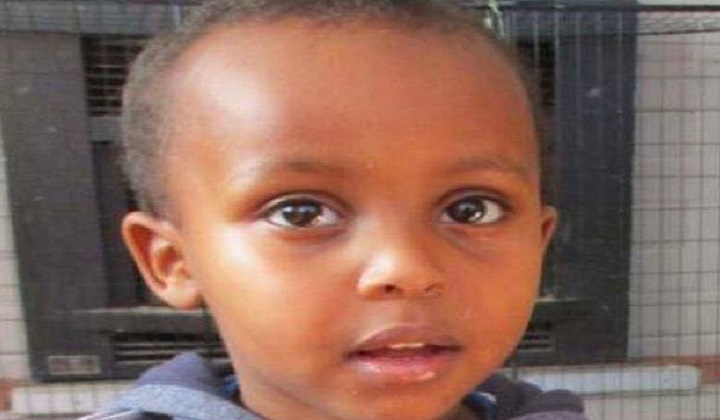 His tiny body, fragile as a bird, barely filled half an open coffin.

Mucaad Ibrahim, 3, was carried aloft in a shroud, almost weightless, by ten of his Somali family wearing long dark robes. Some of them reached in for a last embrace.

The youngest victim of the Christchurch terrorist attacks, he was buried after a mass funeral at Memorial Park this afternoon.

Ibrahim, a brown-eyed boy described by family as constantly smiling, was born to a Somali family who had fled fighting in their home country 20 years ago. He was killed after becoming separated from his father in Al Noor Mosque, the first mosque to be hit by the gunman.

“Verily we belong to God and to Him we shall return,” his brother Abdi said after his short life was ended last Friday.

In all, 26 victims of the Christchurch terrorist attack were buried over two hours. A 27th, Mohamed Elmi, who died in a car crash after grieving with victims, was buried with them.

It was mourning on a scale rarely seen before in this country. A line of hearses 100 metres long were parked opposite the cemetery.

Five thousand mourners filled the grounds – the equivalent of a tenth of New Zealand’s Muslim population.

“We don’t do this every day,” an announcer said over the loudspeakers.

“We don’t bury 27 of our loved ones in a day, so please understand we are going to do things differently.”

Why Mike Tyson and Roy Jones Jr are angry?

The question is not can we act, but will we?