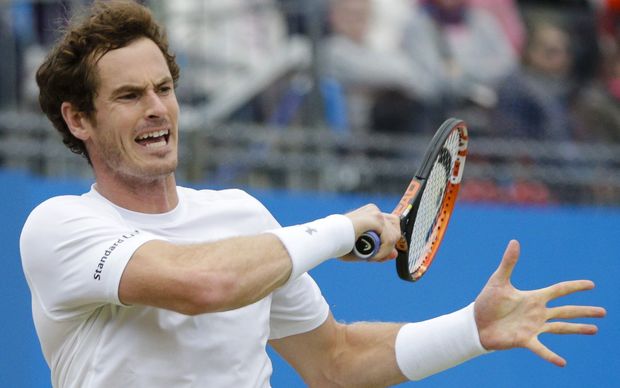 Update: 8:15 am – Murray, the defending champion, was beaten in a painful five-set decider against American Sam Querrey while Djokovic retired hurt just two games into the second set of his match against Tomas Berdych of the Czech Republic.

Murray’s hopes of becoming the first Briton to retain a grand slam title since Fred Perry in 1936 were shredded as he hobbled helplessly to a 3-6 6-4 6-7(4) 6-1 6-1 defeat while battling a recurring hip injury.

The encounter ended in almost brutal fashion, as Murray struggled to move freely around the court in the final two sets and the big-serving Querrey ruthlessly put him to the sword, wrapping up victory with his 27th booming ace.

Despite the best efforts of the Centre Court crowd to cajole a miracle recovery from the limping Briton, Murray’s troublesome hip proved beyond help and he was swiftly dispatched, with the final two sets taking just under 47 minutes.

Querrey can now lay claim to the title of Wimbledon’s chief giant-killer, after slaying then champion Novak Djokovic last year.

Meanwhile an upper arm injury forced Novak Djokovic to abandon his Wimbledon campaign midway through his quarter-final with Tomas Berdych.

Djokovic’s departure leaves world No.5 and seven-times champion Roger Federer as the highest remaining man in the draw.