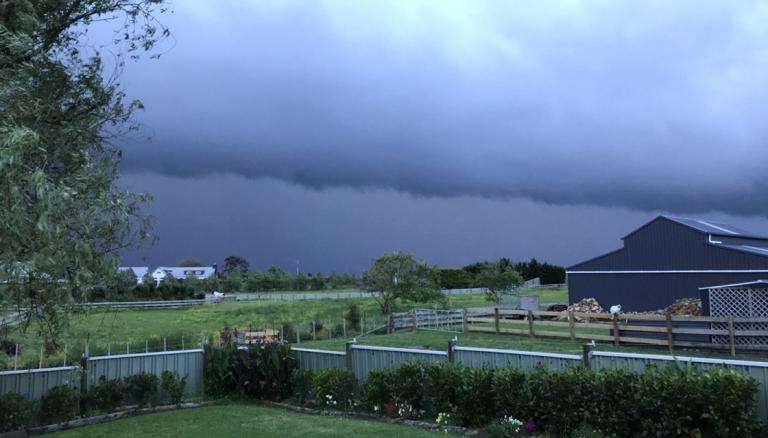 MetService warns the worst of the severe weather isn’t over, with parts of the North Island set to take a hammering again.

It comes after parts of the country took a thrashing overnight Sunday. In the South Island, a stretch of State Highway 6 in the Tasman District was shut after bad weather brought down trees and caused slips, the NZ Transport Agency says.

A spokesperson says the road remained closed between Glenhope and Korere on Monday morning.

There are several blockages between Murchison and Glenhope also in the Tasman District, which has been hit by flooding. Work will begin on Monday morning to clear it.

Trees also fell at the top of the North Island with Waikato, Auckland and Northland taking a hammering. A roof has lifted in the town of Waiuku, south of Auckland.

NIWA’s modelling showed there were 66,000 lightning strikes throughout New Zealand and the Tasman Sea on Sunday.

MetService says there could be more thunderstorms in Auckland on Monday afternoon, along with heavy rain.

Heavy rain is also expected in Northland, and showers throughout the day in the Waikato.

Taxi Driver Estimates $200,000 Worth Of Damage After House Fire