Home News NATIONAL NEWS:- A Bomb found after a car crash in wellington. 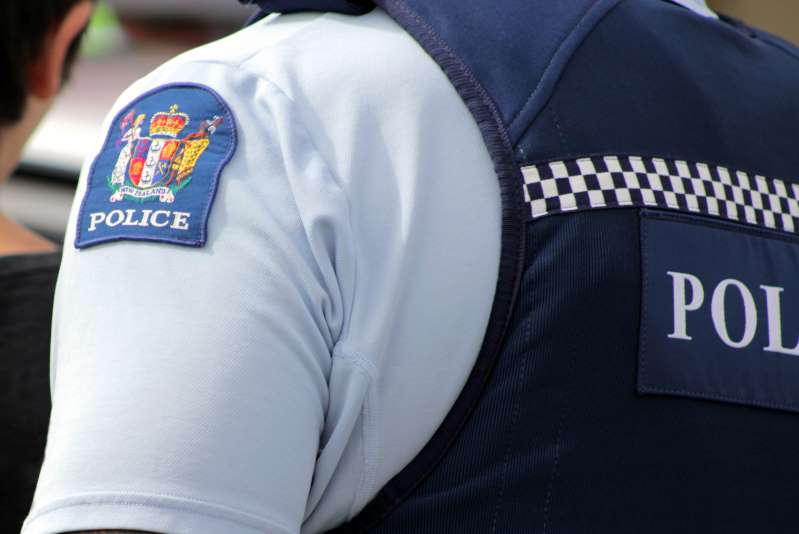 A small explosive device was found after a car crash in Wellington.

One person was left with minor injuries, while another left the scene in a third vehicle.

Police said the device was found in an SUV.

The area was cordoned off and the Defence Force was brought in to help.

Investigations are underway to locate the driver of the SUV.

About 5000 marijuana plants were uprooted in Kadavu