Home News NATIONAL NEWS:- A Dunedin landlord who filmed a tenants’ home for a... 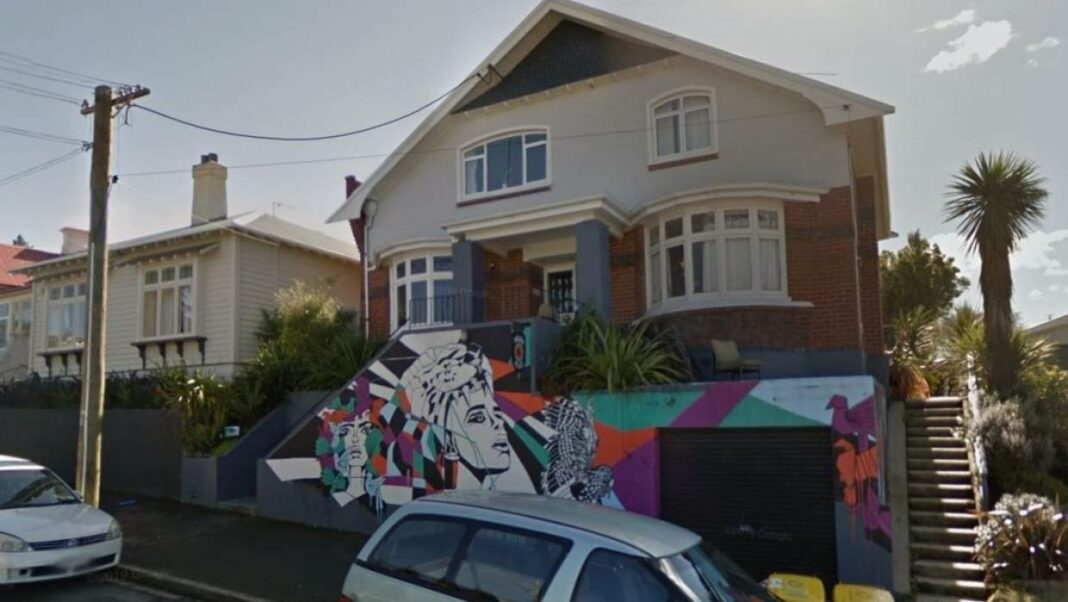 A Dunedin landlord who filmed a tenants’ home for a TV show without their permission must pay $3500 in compensation and damages.

Despite several requests to stop, the landlord allowed a camera crew to film inspections of their home for a TV show in February about transforming a boarding house to a flat.

The landlords told the Tenancy Tribunal filming was not stopped because it was nearly finished anyway.

The tribunal did not accept this explanation, but it also decided it did not amount to harassment.

“I find the landlord has interfered with the reasonable peace, comfort and privacy of the tenants in their use of the premises by allowing filming of the inspection by a camera crew for the purposes of public broadcasting without notice and continuing the filming when asked by the tenants not to do so,” the tribunal said.

“However, I find the breach was not in circumstances that amounted to harassment and was therefore not an unlawful act, because of the assurances of the landlord that she took immediate steps with the film company to stop the film being publicly broadcast.”

It also found the landlord failed to provide the premises in a reasonable state of repair because of the hole in the bathroom floor and the rot on the shower floor.

The property manager said while she knew about the hole in the bathroom floor at the beginning of the tenancy she had trouble getting permission from the owner to fix it.

The tribunal said evidence showed the owner of the property was aware of the mould and need of repair when the house was bought in April last year.

Over $7m donated for victims of Christchurch mosque shooting

The Fijian economy is expected to contract by 19%