Home News NATIONAL NEWS:- A remorseless rapist who had his nickname tattooed on his... 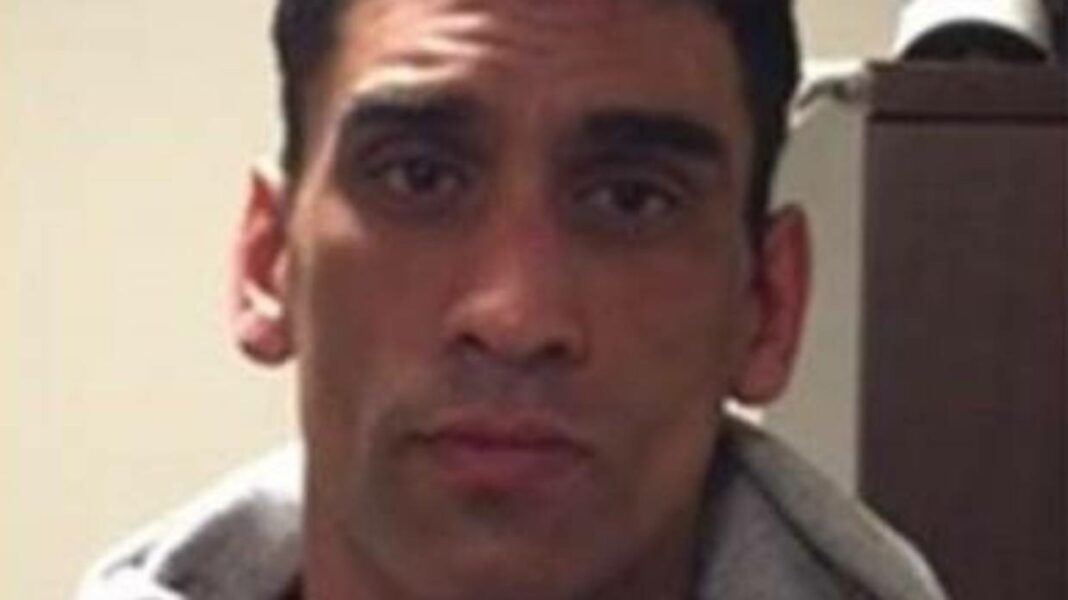 A remorseless rapist who had his nickname tattooed on his victim’s face has been sentenced to preventive detention.

Jessie Arthur Heke-Gray raped the woman multiple times and subjected her to a mock execution during her prolonged ordeal in Whangarei in 2016.

Justice Christian Whata sentenced Heke-Gray to preventive detention on the rape charge in a hearing on November 1 in the High Court at Whangarei.

The sentence could see the 34-year-old imprisoned for far longer than the minimum non-parole period handed down of seven years and six months.

Heke-Gray had admitted the sexual activities took place but maintained they were consensual.

He first met the woman on Facebook in September 2016.

After a series of online conversations, she arranged to travel from Wellington to Whangarei to meet him, arriving on October 13.

Heke-Gray asked the woman to drive his car and gave her directions to a beach on Whangarei Harbour, where he first sexually assaulted her.

He then forced her into a public toilet cubicle where he raped her.

Later that evening Heke-Gray, who had taken drugs and was paranoid, checked into a Whangarei hotel along with the woman and an associate.

His paranoia was such that he placed clothing around vents in the hotel room because he thought he was being gassed and barricaded the door.

During the ordeal, Heke-Gray repeatedly threatened the victim with a gun and carried out a mock execution, causing her to fear for her life.

On one occasion, he put the gun to the back of her head with the safety on and repeatedly pulled the trigger, saying: “I’m going to blow the back of your head off.”

At Heke-Gray’s direction, the victim was tattooed with his nickname on her face above her eyebrow.

“You told her that if she ever left you or did anything, you would cut the tattoo out with a machete,” Justice Whata said in his sentencing notes.

During a final rape, Heke-Gray placed a pillow on the victim’s head to stop her screaming.

They visited a sexual health clinic later that day where the victim managed escape.

A clinical psychiatrist found Heke-Gray met the diagnostic criteria for an anti-social personality disorder and had a moderate to high risk of reoffending.

Meanwhile, a clinical psychologist said from a young age, Heke-Gray developed a sense of hostility against women, degrading and objectifying them.

In her victim impact statement, the woman said she felt extreme fear for her life during the attacks.

She continued to have frequent nightmares and flashbacks triggering panic attacks and had been diagnosed with post-traumatic stress disorder.

The woman had to get the tattoo above her eyebrow removed and still worried about her attacker contacting her.

The judge sentenced Heka-Gray on Thursday to preventive detention, with a minimum non-parole period of seven years and six months, for rape.

He was also convicted of five charges of unlawful sexual connection, assault with intent to injure, three charges involving threatening to kill or to do grievous bodily harm, attempting to prevent the course of justice, and unlawfully carrying a firearm and possessing a restricted weapon.

The government is being told to reach people who say they...