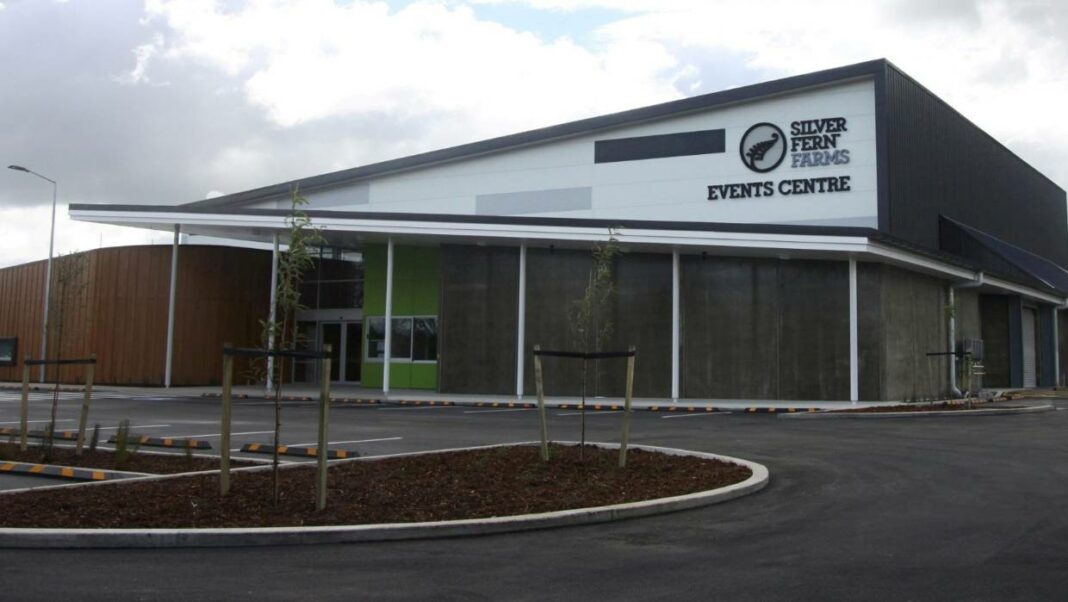 The companies were placed into liquidation on Thursday after a vote by shareholders, the Companies Office showed.

The business has about 100 staff and is headquartered in Takapuna with a factory and office in Matamata.

It had three projects underway for Housing New Zealand in Mangere, Hamilton, and Whakātane.

It is understood Stanley Group got into financial trouble after it under-quoted for work with Housing New Zealand.

It was also building The Grounds apartments in Hobsonville, a 42-apartment development in the Auckland region, and the Richmond Villas in the Thames.

Its completed projects included the Showcase moveable buildings in the Britomart precinct, University Hall at Auckland University, interim buildings for Albany Senior High School and it built a new wing at the Chateau Tongariro.

A creditor, who Stuff has agreed not to name, said he expected the company would owe millions. The creditor’s business would likely be owed about $150,000 for staff it had supplied to the group’s sites.

Do you know more? Email rebecca.stevenson@stuff.co.nz

It had supplied staff for the Housing New Zealand jobs, the creditor said.

“I can’t understand it. Where does the money go? You would think it would trickle down to sub-contractors.”

He said the company was one of many “angry and pissed off” sub-contractors.

Tallwood chairman Martin Udale did not answer his phone when contacted by Stuff. Stanley Group’s managing director Kevin Stanley was also unable to be contacted.

Stanley is currently serving as a board member of BRANZ while Udale is on the board of the Tāmaki Regeneration Company, owned jointly by the Government and Auckland Council and council-controlled organization Panuku.

It is understood meetings were being held at the Auckland headquarters and Matamata sites with liquidator Waterstone Insolvency on Thursday evening.

The company was formed after Stanley merged with Tall Wood Ltd, a design and technology-led start-up, in 2018.

Tallwood Design, Tallwood Projects, and Tallwood Assembly were among the liquidated Tallwood firms.

Waikato-based Stanley Group’s website said it had its first major commercial project in 1929.

Tower Cranes was caught up in the collapse of Ebert Construction.

Director Julian Oxborough said the company was owed about $300,000 by Ebert when it went bust.

He said in October he had about 135 staff.

Local butchers are having to make adjustment according to consumer

WORLD NEWS: Chicago and two other cities are being targeted to...