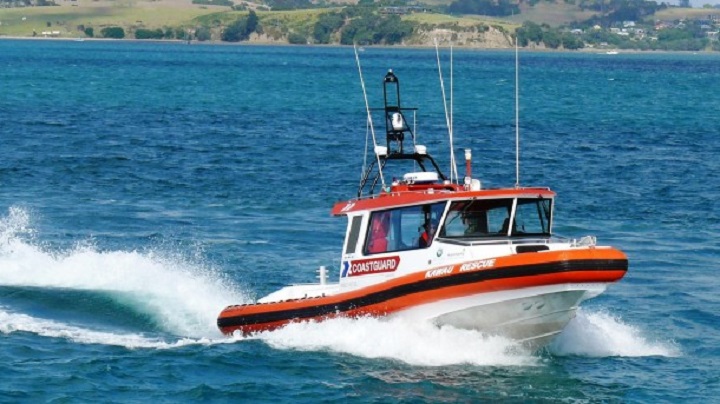 The body of a man has been recovered by police following a diving incident today.

Police say they received a report around 1:40pm that a diver had gone missing in the water off Waipatiki Beach, Hawke’s Bay.

Police Search and Rescue and Coastguard attended and the man’s body was located by helicopter at around 2:40pm.

The death has been referred to the Coroner.

Twenty-three-year-old Veramu Dikidikilati has officially signed for Houston this season.

The latest Covid-19 community case had contact with an infected family...