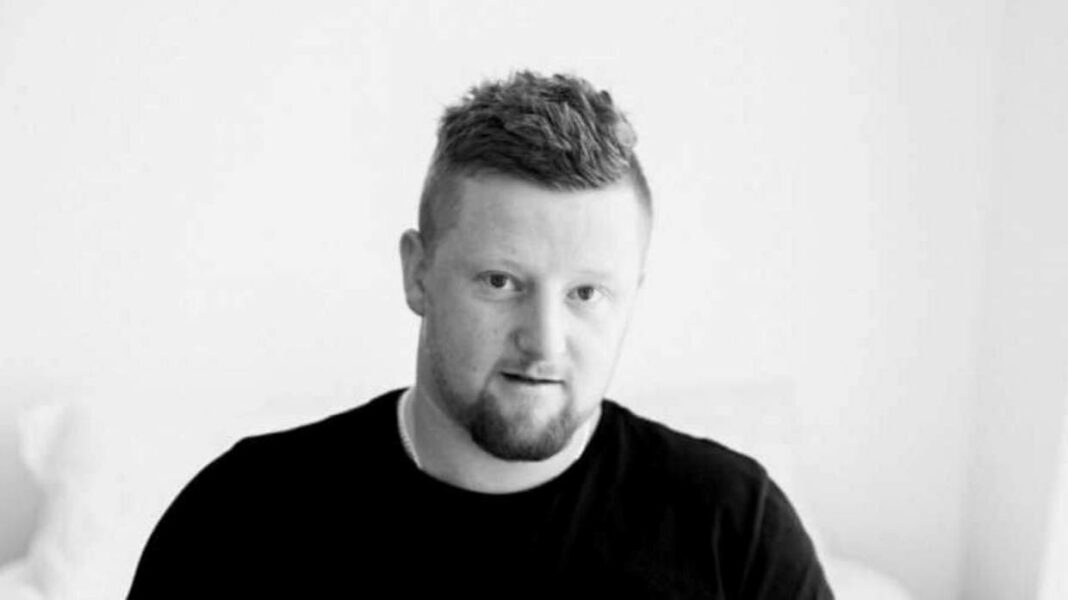 A 26-year old Rangiora man ran down his former partner and a man after he saw the pair leave a bar together.

Dylan Russell Miles was sentenced in the district court in Christchurch on Thursday after earlier pleading guilty to two charges of assault using a car as a weapon.

The incident happened on July 6 when Miles saw his ex-partner and a man he did not know flirting with each other at a Rangiora bar. They had a verbal altercation with Miles, then left the bar together about 1.30am.

Miles became enraged and gathered his friends to follow the pair in his car. He saw them walking together on a footpath in Southbrook Rd, then accelerated, drove on to the footpath and struck the man causing him to fall on his knees. Miles then got out of the car and started shouting at the victim.

Miles’s ex-partner attempted to run away, but he jumped back in his car and went after her. He drove towards the fleeing woman, hit a pillar and knocked her to the ground. She sustained injuries to her left foot.

The court heard the man suffered cuts and grazes on his knees, had to use crutches for a while, and suffered from anxiety and stress after the incident.

Miles told police he “was angry and seeing red”. He wanted to stop his former partner and the man from leaving together.

Judge Michael Crosbie told Miles he was “a lucky man” as the incident could have easily resulted in the man’s death, which would have left him facing much more serious charges.

The judge sentenced Miles to nine months’ supervision and ordered him to undergo stopping violence and safe driving programmes. Miles was also ordered to pay reparation of $500 to the man he injured.

Hunt for new LTA CEO to start next year