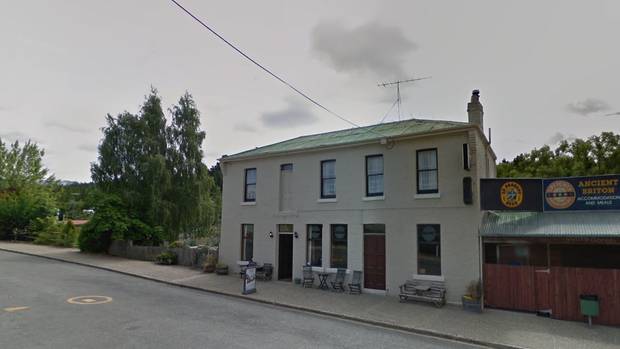 Firefighters are working to put out a blaze at one of the country’s oldest hotels.

Fire and Emergency NZ said it was called to the incident at Ancient Briton Hotel, in Naseby in central Otago, about 1am.

There were no reported injuries and the cause of the fire is not yet clear.

The hotel was first established in 1863 to service the town’s bustling gold trade.

Featured Image: The Ancient Briton Hotel, founded in the 1860s, has been struck by fire early today. Image / NZ Herald

Sisters Excited To Be In Vodafone Fiji national U16 Girls Team...