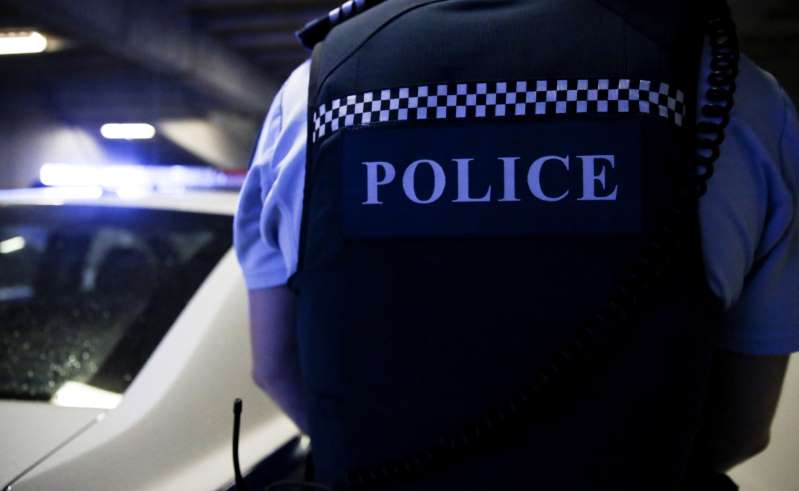 An officer unlawfully detained a teenager in 2015 and repeatedly abused his power while he was in the force, the Independent Police Conduct Authority (IPCA) has found.

The authority has just released two reports revealing serious misconduct by Hurimoana Dennis before he retired as inspector from the force last year.

The teenager agreed, but later returned to New Zealand. Mr Dennis arranged for airport officers to detain the teenager at Auckland Airport, and pressured him to return to Australia.

In 2017, a jury trial found Mr Dennis and fellow officer Vaughn Perry not guilty of charges surrounding the case.

“Inspector Dennis’ actions in attempting to force the teenager to comply with his family’s wishes were an abuse of his influence, power and authority as a police inspector and were outside any police policy applicable at the time,” he said.

“Neither Māori lore nor the Te Huringa o Te Tai strategy justifies the breach of [the teenager’s] fundamental human rights to not be arbitrarily detained, to be secure against unreasonable search and seizure, and to freedom of movement.”

The authority also found that police failed to properly investigate the actions of all the officers involved in detaining the teenager. The employment investigation processes were flawed and lacked transparency, leadership, and co-ordination.

It has recommended a series of changes to the way police undertake employment investigations and handle disciplinary procedures, including new guidelines and a clear process setting out who has responsibility for a particular case in terms of overall responsibility for its progress.

During the authority’s investigation into the teen’s case, it discovered that Mr Dennis had repeatedly misused his authority in other instances.

In 2014, Mr Dennis’s son was arrested and charged with offences relating to an iPhone selling scam.

Mr Dennis approached those dealing with the case and explained that his son had got himself into some trouble, and encouraged them to give his son a diversion.

The authority has found that Mr Dennis used his authority and position within police to influence the outcome of the criminal prosecution of his son.

“Inspector Dennis acted improperly by involving himself in the investigation and prosecution processes of a matter in which he had a clear conflict of interest,” the report states.

The report also found that in 2015, Mr Dennis used his authority and position within police to influence the sentencing outcome for a family member convicted of violence offence.

It said he breached police protocol by writing a character reference for his cousin, and including his police title, to deliberately try to influence the outcome in his relative’s favour.

Between 2013 and 2015, the authority has identified numerous examples of excessive and inappropriate personal use of Mr Dennis’s police email account.

In 2017, Mr Dennis was pulled over for speeding near Pukerua Bay, and he persisted to encourage the traffic officer to use his discretion and not issue him with a ticket.

The constable did issue an infringement notice in relation to the speeding matter and advised his line manager of the encounter.

“It is evident that Inspector Dennis has repeatedly used his authority and position within police to improperly pressure and influence police staff and others, and has circumvented proper processes to obtain more favourable outcomes for family members in the criminal justice system,” Judge Doherty said.

“Inspector Dennis’ actions, when considered together, amounted to serious misconduct.”

Fiji National Provident Fund members must re-apply on the myFNPF App or through their employer.