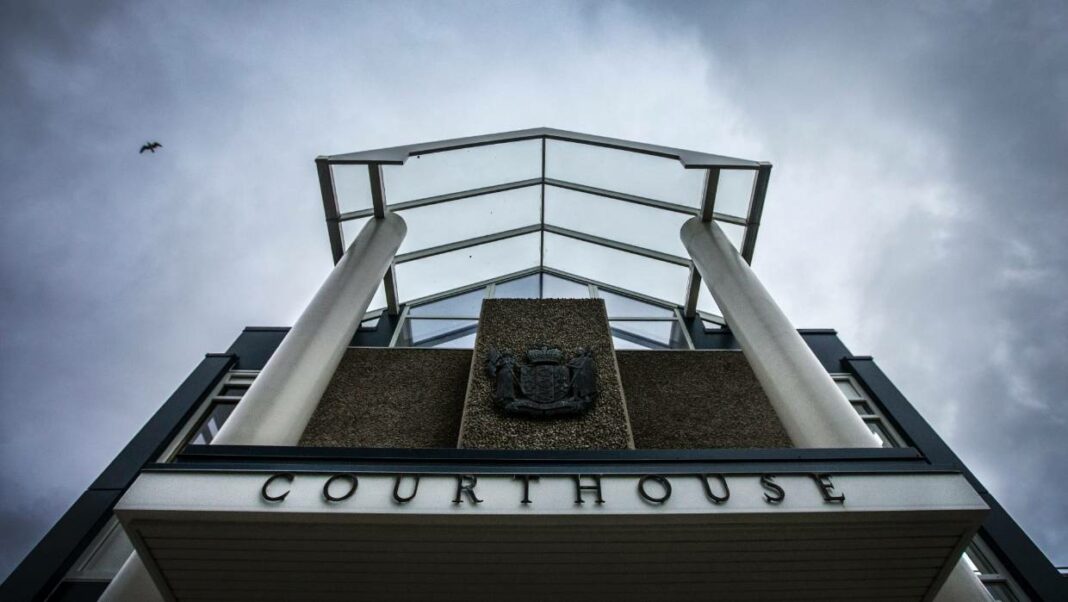 In a parked car late at night, a woman and a convicted paedophile smoked methamphetamine with a 10-year-old girl before having oral sex in front of her, a court has heard.

The 43-year-old woman, who has interim name suppression, was picked up by the man from her New Plymouth address at 11.30pm on April 4, 2019, and driven to a spot near the town’s Back Beach.

Initially the woman, who is a mother of two and a former nanny, was unaware the girl was laying in the back seat, the New Plymouth District Court was told on Wednesday.

The woman didn’t know the girl and had only met the man, who is heading to trial on child sex charges and can not be named, only weeks prior, Judge Garry Barkle said before sentencing the woman to six months’ home detention for ill treatment of a child.

Once they arrived at the beach the two adults began to smoke methamphetamine, or P, and the drug was also given to the girl, whose primary caregiver is her grandmother.

The man then drove to Oakura where the three smoked more methamphetamine in the car.

A short time later, the man laid his seat into a backwards position and the woman performed the sex act in full view of the child

Afterwards, the man returned to New Plymouth and the woman was dropped home about 4am.

The girl left in the car with the man. She is understood to be a complainant in the man’s upcoming sex trial.

Police later spoke with the woman, who gave a full account of the single incident in which she was involved.

She was unaware of any further offending alleged of her co-defendant, it was heard, but has been called to give evidence in his trial.

Defence lawyer Nathan Bourke said the woman, who has no previous convictions, was genuinely upset for what happened to the girl.

The man was a “villain” who had also manipulated the woman, Bourke said.

She had not known he was a paedophile and believed he wanted a relationship with her, Bourke said.

She has accepted her role in the offending from the beginning and willingly assisted police, he said.

In regards to the methamphetamine, she had not supplied the drug and it was that “moral duty she’s let herself down on by not stepping in,” Bourke said.

However, a report provided to the court described the woman as having a lack empathy towards the victim and solely blaming the man for what went on.

She was described as having impaired insight, being eager to please and vulnerable to the pressure of others.

Judge Barkle said the woman was a lesser party in the offending and had “fallen for the charm” of the man.

After sentencing her to home detention, he declined the woman’s application for permanent name suppression, which argued hardship, but ordered suppression until January 31 so she had time to inform her family of her offending.

NATIONAL NEWS:- Whether and how Labour might win a second term