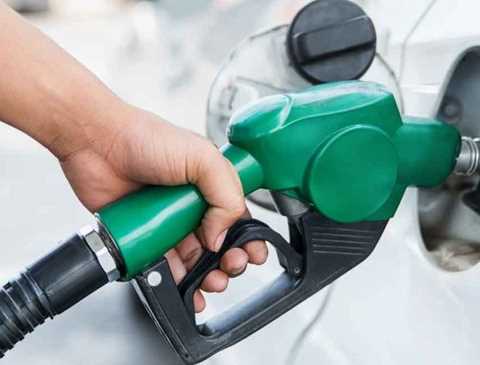 The Commerce Commission has released preliminary findings from its market study into the retail fuel market, finding it not as competitive as it could be.

It said many fuel companies were highly profitable and getting better returns than might be considered reasonable.

It said the import, processing, storage and distribution of fuel was dominated by the big three companies: Z Energy, BP and Mobil, and the lack of an active wholesale market appeared to be the major obstacle to competitiveness.

“Our current view is that the fuel market is not as competitive as it could be,” the watchdog said in a statement.

Its reasons for this included:

Consumers may be paying higher pump prices for petrol and diesel than could be expected in a competitive market, it said.

The commission said greater access for small independent retailers would lift competition at the retail level. It said the three major suppliers’ infrastructure sharing agreement dating back to market deregulation in 1988 supplied 90 percent of the country’s petrol and diesel through branded stations or third parties on exclusive contracts.

That meant any new importer faced the expensive challenge of building a new, standalone supply chain or convincing distributors to switch, giving the big three a significant advantage.

“Not only have other fuel importers been unable to access the wholesale market, but the majors themselves have limited incentive to compete with each other during the terms of their supply contracts,” Commission chair Anna Rawlings said.

“As a result, competitive pressure does not appear to be driving down wholesale prices in New Zealand.”

She said greater freedom for suppliers to switch wholesalers would help competition, as would having new entrants in the supply and distribution network such as shared terminals.

Dame Noeline Taurua has re-signed as coach of the Silver Ferns...