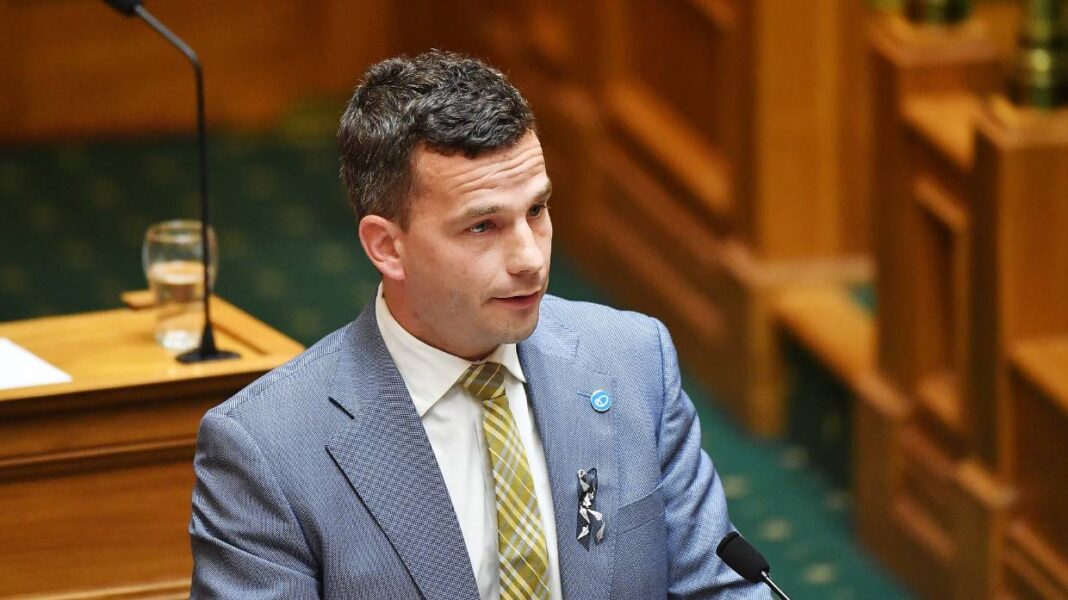 Police Minister Stuart Nash seems to have gotten away from censure for tossing “grisly washout” over the House on Thursday evening, yet ACT MP David Seymour was shot out subsequent to calling Deputy Prime Minister Winston Peters a “grandpa”.

The House has been energized for the current week, as new National pioneer Todd Muller sunk into his second week in the activity.

Muller’s MPs chuckled and scoffed in ensemble at Labor serve, who consequently made jokes about an Opposition attempting to discover its feet.

Thursday proceeded with this subject. National MP Nick Smith bugged Nash as he responded to an inquiry, inciting the priest to stop part-path through an answer and uproariously state: “Sorry Dr Smith? Gracious, turn it up, you ridiculous washout”.

Smith’s additions were not so much discernible. He revealed to Stuff he was disclosing to Nash he was “delicate on wrongdoing and groups”, and he was “completely loose” about being known as a washout – as he had won a seat in the House for Nelson in ten back to back races. Stuff has additionally looked for input from Nash.

Nash was responding to an inquiry from National police representative Brett Hudson, about a tangi breaking the Covid-19 alarm level limitations.

Government officials are allowed a wide compartment for noisy and now and then kid like conduct in the House, yet close to home affront or “unparliamentary language” generally warrants a censure from Speaker Trevor Mallard.

Mallard didn’t reprove Nash for the affront, yet intervened when Seymour named Peters a “grandpa”, soon after the House opened for the day.

“Why has the Deputy Prime Minister neglected to convince [the prime minister] to move to [Covid-19 lert] level 1 quickly?” Seymour inquired.

Subsequent to poking a fun at his convincingness, Peters reacted: “I’ll answer the inquiry daylight when I get to that, okay”.

Seymour opened his next inquiry with, “It’s okay grandpa”, to the dissent of Seniors Minister Tracey Martin – who said he was being “ageist”.

Mallard, disclosing to Seymour he could no longer pose his inquiry, paid no notice to fights from the ACT MP and after some forward and backward, booted him from the House.

Seymour, in a press articulation a short time later, said Mallard was “causing it to up” as he went and his inability to reprove Nash indicated he was “maintaining a strategic distance from responsibility through any methods essential”.