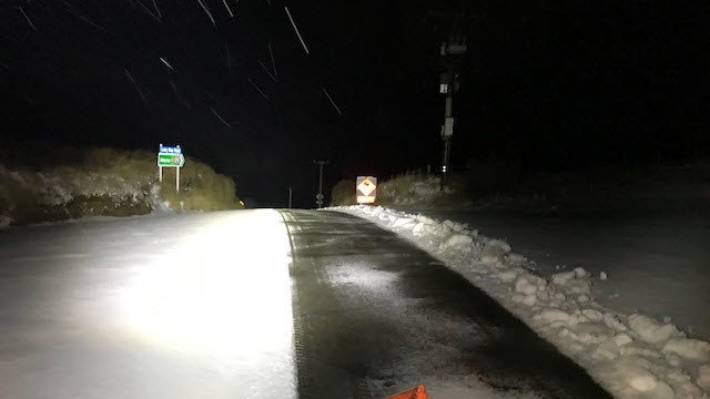 Overwhelming snow ignoring the nation has constrained the terminations of a few parkways – and there’s more figure to fall.

Snowfalls had ended travel in the focal North Island with the Desert Road segment of State Highway 1 shut down, and the elective course, SH49 from Waiouru to Ohakune, likewise shut.

A further 10cm of snow expected to fall until noontime Thursday.

Drivers were cautioned of snowfalls on the Remutaka​ Hill area of SH2 from Wairarapa to Hutt Valley until early in the day.

MetService guage snow showers with aggregations of up to 2cm for the zone all through Thursday morning, with falls expected as low as 400m.

Somewhere in the range of 5cm and 10cm of snow was required to collect above 400m over the 12-hour watch period, which happened 9pm Wednesday.

A Christchurch Transport Operations Center representative said snow had tumbled down to 350m in Banks Peninsula from the get-go Thursday morning.

He said street access in the territory was confined to four-wheel-drive vehicles just until the snow was cleared and the street gritted.

Outrageous consideration was required, he said.

A light cleaning of snow could be seen on the Arthurs Pass and Lewis Pass – both significant South Island high passes.

MetService meteorologist Tui McInnes said the snow in Canterbury would in the end ease as showers kept on falling for the duration of the day preceding clearing tonight.

He said there were no other significant virus fronts expected to hit the south over the coming days.

MetService would give an update at 9am.