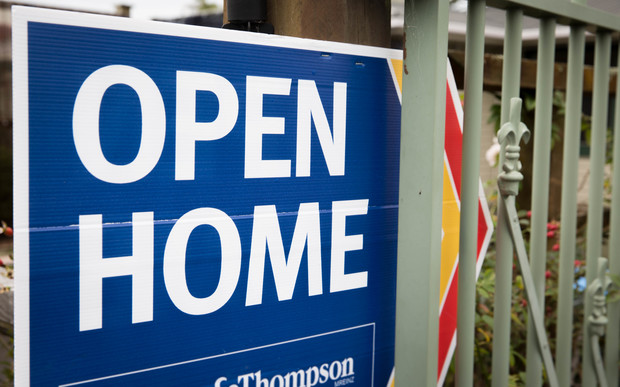 Nurses, teachers and other middle class professionals are increasingly unable to buy homes in the cities where they work, with every housing market in the country now rated “severely unaffordable”.

Angus Dreaver said he and his partner spent eight months looking for a house last year before giving up.

“We both work in Wellington and we ended up looking around Paekakariki/Kāpiti area but then the transport costs started to weigh out the costs of having a cheaper house.

“Every time we saw something we thought we could afford, it turned out there’s like $20,000 worth of work that needs to be done.

“It starts to grind you down after a while and you start losing a lot of hope.”

“It just feels like we’re kind of stuck in the middle where we are doing too well to qualify for assistance, but not well enough to actually afford a house.”

Co-author Hugh Pavletich said there was no doubt housing affordability was getting worse.

“This survey is a huge wake-up call basically for all involved at central and local government.

“The whole situation has moved from a crisis to a disaster.”

Pavletich said high house prices were “a threat to the middle class”.

And that was a problem for everyone because the middle class includes teachers, nurses, firefighters, police officers, social workers.

Wellington Hospital nurse Katrina Hopkinson feels lucky to own her own home, but she said many of her colleagues had no hope of getting a mortgage.

“The nearest bank to Wellington Hospital has been telling nurses that if they want to afford a house in Wellington, they should leave nursing.”

Some were leaving for Australia.

Others were buying in Hutt Valley and on Kāpiti Coast, so they would not be able to get to work in the event of a disaster like a major earthquake, she said.

Meanwhile, the number of people on the waiting list for state housing has more than doubled in the last two years to just under 14,000.

The government has budgeted more than $2 billion this financial year for rent subsidies and emergency housing grants.

He is optimistic that legislation currently before Parliament to relax planning rules and allow councils to pay for infrastructure over time will make housing more affordable.

But meanwhile, councils should free up more land for development, he said.

However, economist Shamubeel Eaqub said developers were not interested in building affordable houses or houses to rent.

“That kind of belief that somehow if you build enough really expensive houses it will trickle down to help people at the bottom is a bit misplaced.

“So it’s not as simple as saying we need to open up more land.”

The hundreds of thousands of New Zealanders languishing in over-crowded or substandard housing could not afford to wait for long term structural change, he said.

WORLD NEWS: As the ads boycott grows, Mark Zuckerberg shows no sign of backing down.