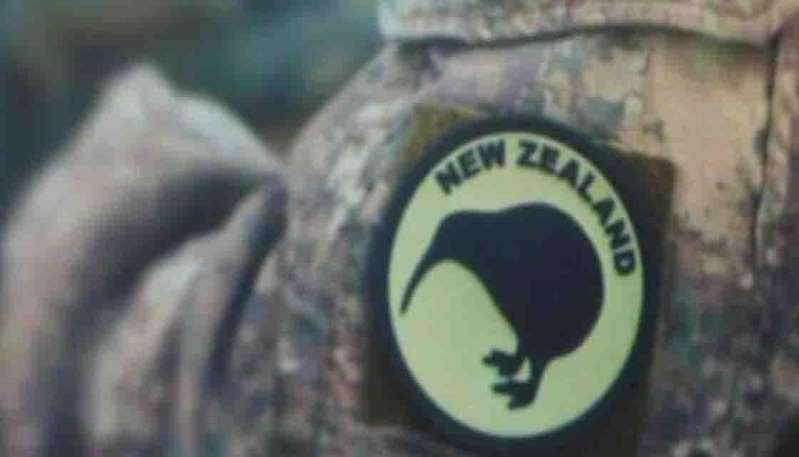 The New Zealand Defence Force (NZDF) is admitting it has a problem with alcohol.

Newshub can reveal that Military Police recorded hundreds of drink-related episodes over the past two years.

The incidents include dozens of drink-driving incidents and a number of sexual assaults.

As a result, the NZDF is being told to overhaul its alcohol prevention strategy by a leading health campaigner – even the cheap booze at Defence Force bars is now under review.

Between September 2017 and September 2019, Military Police recorded 203 alcohol incidents. Around a quarter were for drink-driving and almost a dozen were for sexual assaults. In one case, two service people sexually assaulted one service person.

Other incidents included personnel being found asleep in the street, urinating in public and fighting.

In October 2018, the NZDF changed its approach to substance misuse, introducing a programme called STAND with a strong emphasis on prevention.

“We need some serious policies here, we need to address the biggest drivers of consumption,” she says.

According to Dr Jackson, “drivers” include advertising, availability and price. The NZDF isn’t required to have a liquor licence, just a ‘code of practice’ – and booze is cheap.

A source told Newshub that a standard pint of beer is about $4.70. A rum and coke or standard spirit is even cheaper at $3.50. That is less than half of what is charged in a bar in one of New Zealand’s main cities.

The NZDF says it will review its price of alcohol sometime in the future. It says the incidents of drunken behaviour are not acceptable and that it’s working on a ‘culture change’.

“This is something we’re quite serious about, and I’m putting effort in so that we have a plan and a care package for our people, you know, into the future,” Gray says.

Drug Foundation boss Ross Bell has been called in to help that effort.

“I think they’re making the right steps. They’ve set a new policy framework and I think they understand some of the problems they’re seeing might be created by the environment in which they operate,” he says.

The NZDF is confident it’s got the approach right with the STAND programme – but Gray is reminding NZDF personnel there’s zero-tolerance for substance abuse.

Support for victims of sexual violence:

Pact – Supports people to overcome alcohol, drug and gambling issues in Wellington and on the West Coast