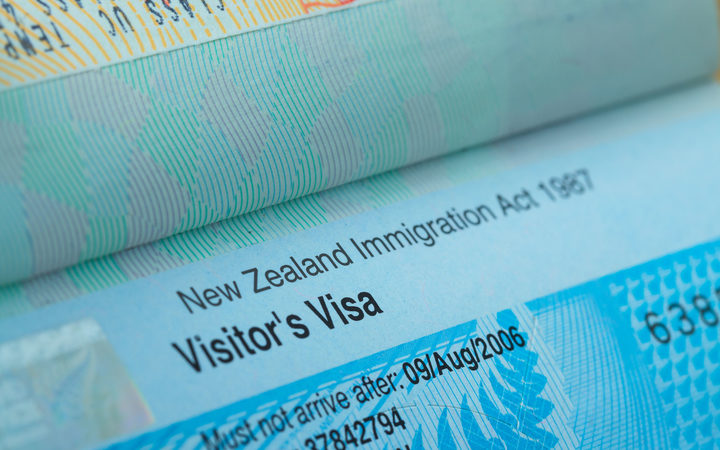 An Immigration New Zealand’s (INZ) official has admitted the organisation was caught with its pants down when migrant numbers spiked while halving worldwide offices.

Immigrants have faced long waits for visas since the end of last year. INZ acting general manager of visa services Ross van der Schyff said the restructure was necessary but it did not go smoothly.

He told a conference of immigration advisers and lawyers that the agency tried to rectify the situation once it realised the visa system was not coping with extra numbers, but not quickly enough. Staff were recruited and changes made to two sites earmarked for closure, including Henderson in Auckland, which is now expanding. Processing time frames were improving and falling backlogs would follow, he said.

Immigration Minister Iain Lees-Galloway earlier told the New Zealand Association for Migration and Investment conference in Auckland it would be unlikely the stand down period for lower skilled immigrants would be removed under new work visa proposals.

Since 2017, foreign workers classed as low-skilled have been allowed maximum visas of three years, with a one-year stand-down period after that. The first of those affected by the policy face having to leave their job and the country next August.

Mr Lees-Galloway said the government was working on work visa reforms, but it was unlikely the stand down period would disappear altogether.

Policy decisions, including whether residence visas would be reinstated for parents of immigrants, were due soon, Mr Lees-Galloway said.

Fiji National Provident Fund members must re-apply on the myFNPF App or through their employer.