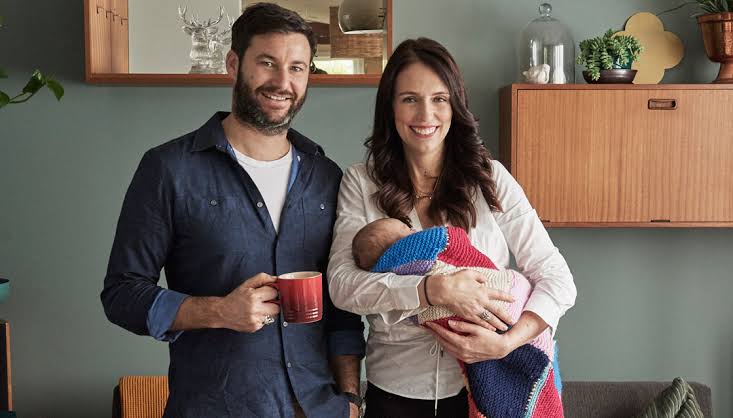 Jacinda Ardern has quashed speculation she may push through her wedding to Clarke Gayford before the election, saying it would be too hard to organise both.

The couple got engaged in May last year and have a daughter Neve, but will be waiting until after the September 19 election to tie the knot.

“You can’t plan an election and a wedding, I am just going to put that out there, it’s too hard,” the Prime Minister told NZME.

She told NZME she and Gayford hadn’t firmed up the date yet but had a rough idea of when they would like to wed.

The couple got engaged over the Easter weekend in 2019 and at Gayfrod’s family bach in Hawkes Bay.

Ardern told reporters at a weekly press conference the proposal happened at the top of Mokotahi Hill in front of a select group of witnesses.

“It was Clarke, myself, a member of the DPS [Diplomatic Protection Service], so very intimate,” she joked.

“A couple of locals from Mahia and a dog that tried to eat the chocolate Clarke bought me, so it was very romantic.”

When asked if Gayford got down on one knee to pop the question, she implied he hadn’t.

“The DPS were up there and they had no idea what had happened, so that should be a bit of a giveaway to you.”

Fiji: Micro and small business grants is not a vote buying...