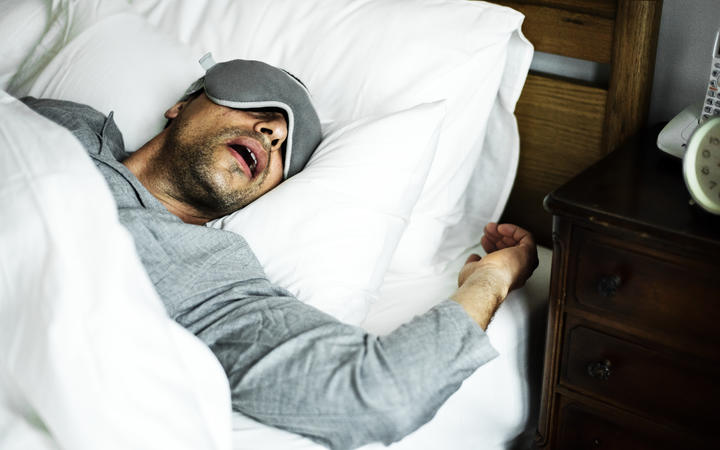 A man has been awarded $9000 in compensation after he was sacked over an incident in which a workmate threatened to kill him if he didn’t stop snoring. Neil Armstrong worked as a sales assistant at displays in shopping malls and events for the retailer Surplus Brokers.

He travelled to Hamilton for a four-day show in April 2018 and was provided a motel room to share with another employee. The men went out drinking that night and an argument took place because Mr Armstrong could not get into the room because the other man had the key. He said that night the man threatened to kill him if he did not stop snoring.

The other man claimed he was been joking. Mr Armstrong spent the rest of the night in the car and contacted police. He told his boss, Lex Caspersen, what happened and did not go to work that day, telling Mr Caspersen he was heading back to Auckland.

Later that day, Mr Caspersen said he received a complaint from the motel about the two men arguing outside their room and that the company was to be charged for a broken mirror. “Mr Caspersen’s text said he was upset by what occurred. Mr Armstrong had let him down badly and told Mr Armstrong to leave his work shirts at SBL’s depot in Auckland,” the Employment Relations Authority decision said.

Referring to the noise complaint, the broken mirror and Mr Armstrong “letting the company down” by not coming to work that day, he was told he would not be getting any more work.

It awarded him $9000 as compensation for humiliation, loss of dignity and injury to his feelings.

The battle of the ‘Families Packages’