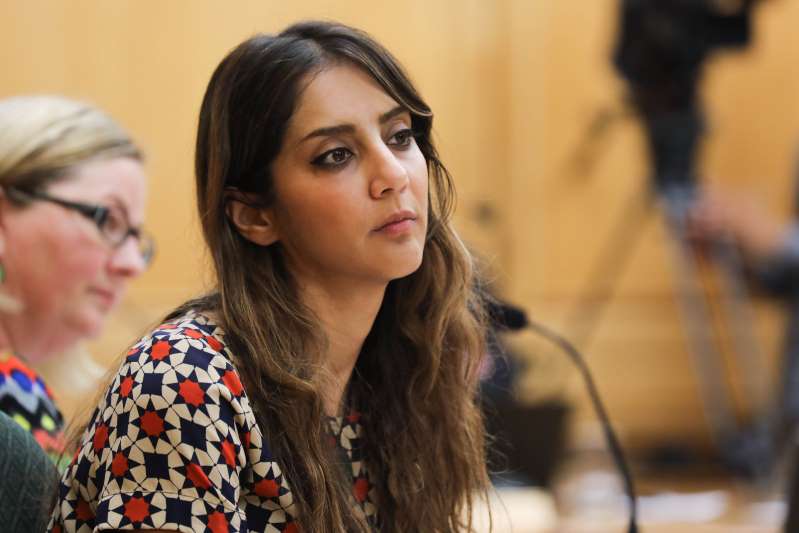 The Green Party defence spokesperson says New Zealand needs to be able to stand up to its allies if the situation between the US and Iran continues to escalate.

Golriz Ghahraman said the situation in Iran had also reignited the calls from the Green Party to get troops out of Iraq.

Yesterday, Defence Minister Ron Mark confirmed that training activities being conducted by the 45 New Zealand troops at Iraq’s Camp Taji were being halted. The government is monitoring the situation.

Meanwhile, Foreign Affairs Minister Winston Peters has called for restraint and de-escalation in the region.

But US President Donald Trump has threatened to go after Iranian cultural sites, and to introduce sanctions against Iraq after its parliament called on foreign troops to leave the country.

The New Zealand government was already planning to withdraw troops by June this year.

Ghahraman said she had spoken to Mark about whether troops would need to be evacuated now.

“Whether in fact it is far too dangerous is something we don’t know, but we know the risk is growing by the minute and the situation is changing very fast, so I have raised it with the minister and we are having those conversations now,” she said.

Previous comments by Peters asking for calm early on was the right move, but New Zealand would need to reassess where it stood when allies like the US were threatening war crimes, she said.

“We do have to, in the days to come, reassess whether or not we are really going to stand up to what has become a belligerent US president.

“I think that is a good place for New Zealand to be, that we stand as a principled voice on the international stage and we do call out our allies,” she said.

She hoped it would not come to war, but if it did, she believed the US would try and pressure New Zealand to be involved.

“They have always put pressure on us to join their wars, the kind of war on terror rhetoric we saw in the early 2000s will come back again.

“That pressure was withstood by Helen Clark’s government, then the previous National Party government did put our troops in the position they are now where there is political football being played by someone as reckless as Donald Trump and their lives are on the line. ”

“We have no place contributing to the militarisation of the Middle East, because that doesn’t help the region, but also because it puts Kiwi lives at risk.

“Yes there will be pressure and I would hope this and successive government’s will withstand that if there is a war.”

Fiji: The new fuel prices have come into effect from today.

Why men should try sitting down to pee.

Prime Minister Voreqe Bainimarama says under his Government, a promise made...