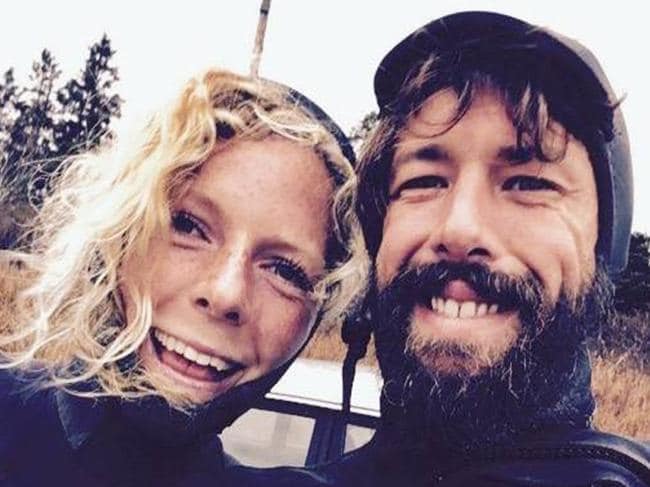 Police have arrested a 23-year-old man and charged him with murder over the death of Australian tourist near Raglan yesterday.

Detective Inspective Graham Pitkethley said information from the public had contributed to finding the alleged offender.

The man will appear in Hamilton District Court today.

He has also been charged with aggravated robbery and threatens to kill.

Pitkethley confirmed the dead man was Sean McKinnon, 33. The police were supporting the family.

“I know this has been a shocking event for the community,” he said, thanking those who had responded to the media appeal yesterday.

“This has shocked and touched a number of people in the community and the inquiry team as well.”

The investigation was continuing and a post-mortem was being carried out.

No one else was being sought at this point over the tragedy, Pitkethley said. The incident was a “random, tragic event”.

All Pitkethley was willing to say about the alleged offender was that he was a Waikato local.

Some members of McKinnon’s family had arrived in New Zealand and were speaking with police, he said.

The family were traumatised, he said.

Witnesses had come forward to help police find the man, he said.

“I want to thank those in our community who contacted police with information and assisted us with our investigation,” he said.

“I also want to acknowledge the hard work from the investigators involved in this case.

“It is because of their dedicated efforts and the assistance from the public that police were able to make an arrest within 24 hours.”

In response to an Australian journalist’s question about whether tourists should be concerned that this was a “wider issue”, Pitkethley pointed out the high level of media interest suggested the shooting was a “random and unusual” event.

McKinnon’s partner, Biance Buckley, a midwife at Counties Manukau DHB, ran two kilometres on a dark, rugged road to find help after she watched in horror as her fiance was shot.

McKinnon, 33, grew up around Warrnambool in Victoria’s southwest. The pair got engaged around Christmas 2017, according to their social media.

McKinnon’s sister, Emmeline, 39, said she was haunted at the thought of his “terrifying” final moments.

“I feel sheer helplessness. As an older sister I wish I could have been there to defend and protect him,” she said.

“It’s a horrible thought to know he was alone when he died.”

Emmeline said Sean was a world traveller who lived for surfing, friends and family.

“He did everything with a smile,” Emmeline said.

“He was devastatingly handsome and a caring, sensitive young man, even as a boy. He would always tell you he loved you and would give you a hug.

“He had a great sense of humour.”

She wanted his killer to know he had devastated their lives forever.

“You took away someone deeply loved and treasured,” she said.

“When you’re from a big family, it’s your greatest fear to lose a brother or sister.

“It’s a tragedy we have to carry with us the rest of our lives.”

NATIONAL NEWS:- Coronavirus: Students talk about entry ban and discovering ways around it