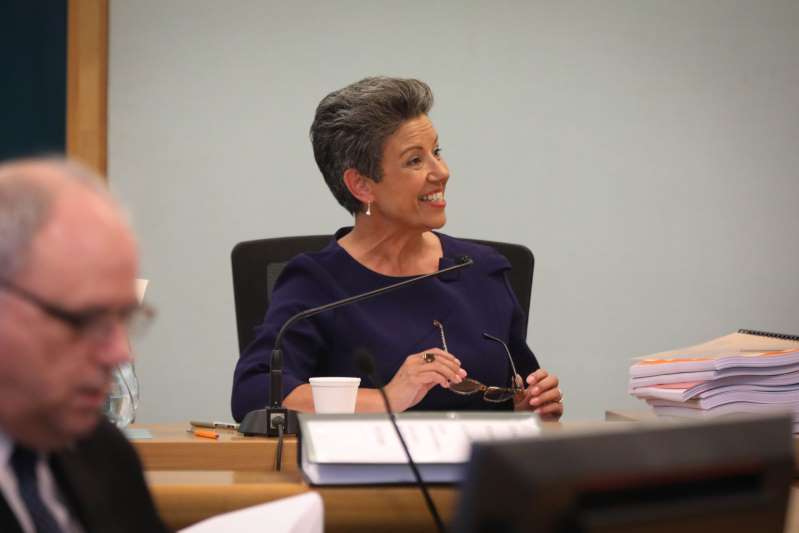 Paula Bennett and Anne Tolley are financially off the hook after Deputy Prime Minister Winston Peters accepted they did not leak his private information.

The court action related to the leaking of details of his superannuation overpayment to the media.

Mr Peters argued officials should not have briefed ministers about the overpayment under the “no surprises” convention, which requires departments to inform ministers of matters which might become controversial or be subject of public debate.

Mr Peters was seeking $450,000 in damages from all five defendants.

However at the end of the trial yesterday, Mr Peters’ lawyer Brian Henry said the situation changed when Ms Tolley and Mrs Bennett denied in their evidence being responsible for leaking details of the seven-year overpayment – and the MSD’s lawyer did not challenge these denials.

“The plaintiff was expecting a challenge from the MSD to the ministers, but they did not challenge the cross-examination.

“That left, in our submission, the MSD in the position that they cannot avoid a finding that the breach was that of the MSD … and without further explanation, the balance of probabilities is that the MSD was responsible”, he said.

Mr Henry said although he was not amending the suit, this inference did mean that Ms Tolley and Mrs Bennett now “drop out” of the damages part of the case.

However, Mr Peters is still seeking a court declaration that his privacy was breached by all defendants.

Justice Venning has reserved his decision.