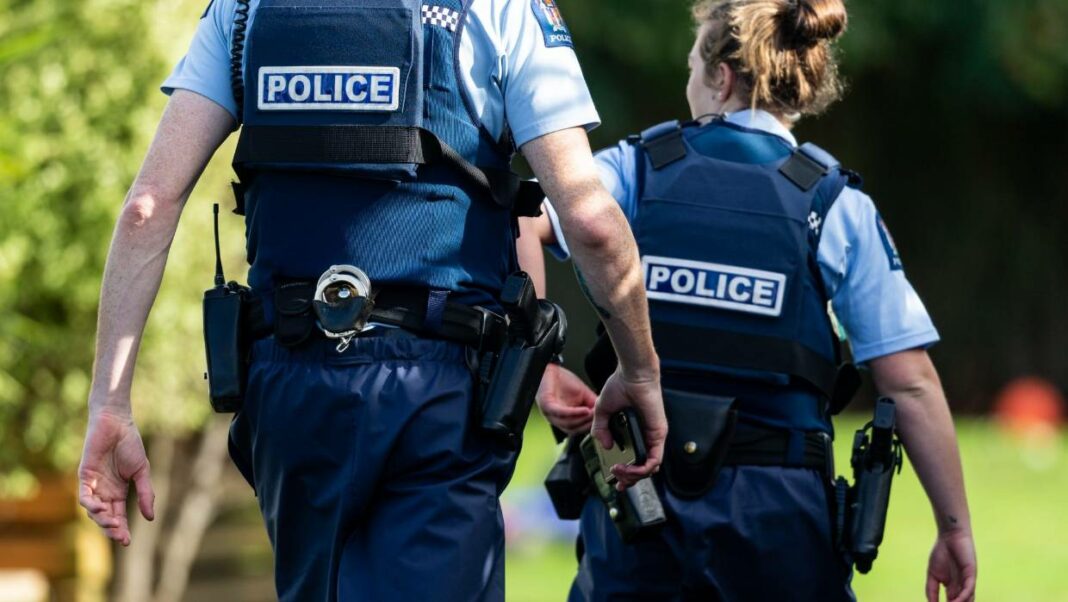 Police have shot a man dead in a small South Island town.

The incident happened in Kurow, in the Waitaki district near Oamaru in North Otago, late on Thursday night, police say.

Southern Police acting district commander Inspector Darryl Sweeney said officers were called to an address in Freyberg Ave about 9pm, after a man made threats of suicide.

Police were told the man could have access to a firearm and officers were armed as a precaution.

Police found the man at the property. He had a gun and began talking to officers about 10.50pm.

The armed offenders squad and police negotiation team were requested from Dunedin.

About 11.50pm, before armed police arrived, the man confronted police while armed with the firearm and was shot once.

The officers gave him medical attention and the man was taken by helicopter to Dunedin Hospital in a critical condition, where he later died.

“The impact of this tragic incident will be felt deeply by all involved and police has contacted the family of the deceased and is working to support them,” Sweeney said.

The officers involved were being offered “every support”.

The Independent Police Conduct Authority was notified and a critical incident investigation was also under way.

Police will remain at the scene for forensic examinations and the man’s death will be referred to the coroner.

Featured Image: Police have shot a man dead after he confronted them with a gun in the small South Island town of Kurow. (Photo / Stuff )

US President Donald Trump has said his speech was “totally appropriate”.